Control The Identity Data’s Over The Blockchain

Control the Identity Data’s over the Blockchain

by Elena Randall — 3 years ago in Blockchain Technology 4 min. read
2629 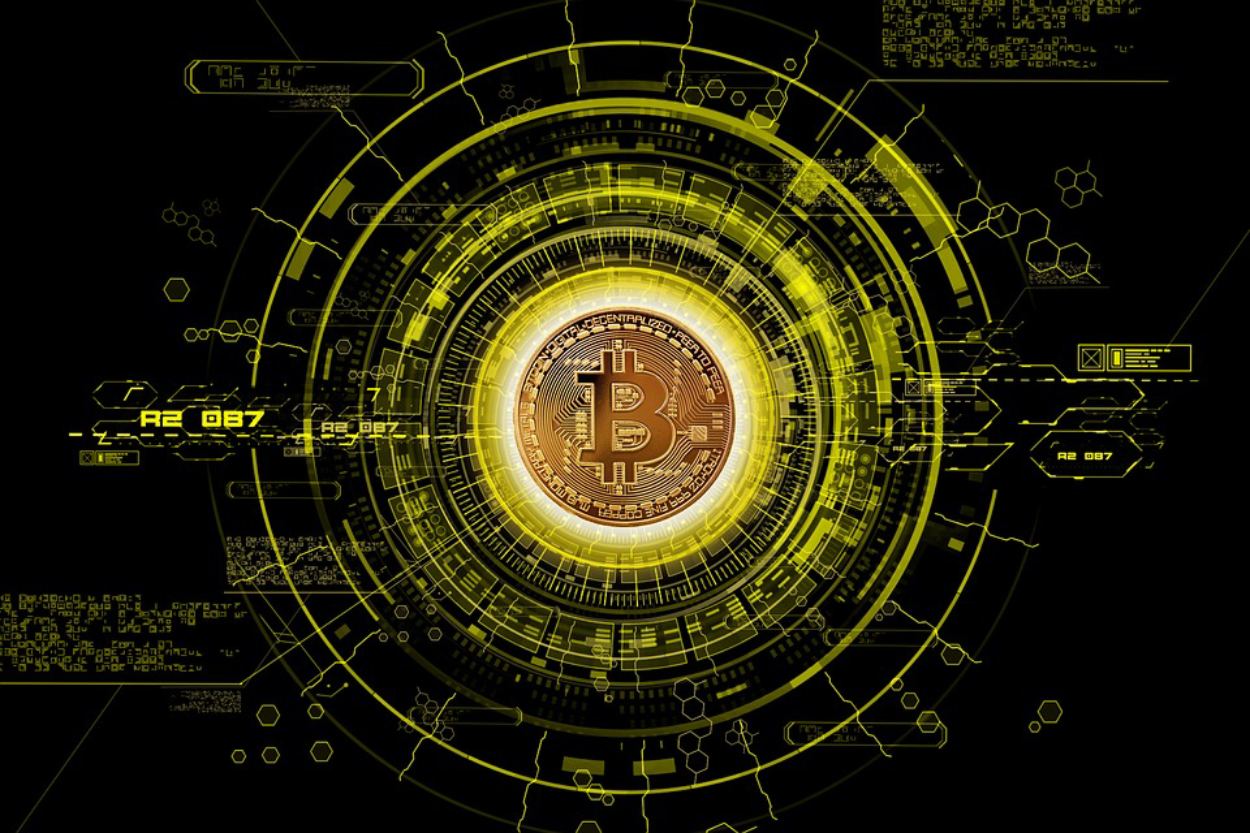 Several industries will get benefit by using the blockchain technology with secure, transparency and with many more features which will add value to your business. Thus it will be sure that the management will get a highly secured identity management than the ordinary method to identity.

The existing system to manage the identity of a person is not secure in that much level because at very node some proof is needed such as government authorized labeled like passport, voter ID, and Pan Card and so on. This means we need to share multiple documents in sense of identity proof which might be a chance of data leak easily. Thus blockchain can have a route to seek out the secure way to store the identity via centralized networks.

An effective identity system can assure privacy and trust, where the documents get endorsed by the participant’s permission.

Let us look out the process of identity management in blockchain with more benefit then the existing method;

Regularly basis every document has been used which gets shared without their consent to the third party and stores into an unknown location.

Where ever you go to get some important things such as applying for the loan, to buy a sim card, or to book a ticket, the person needs the identity proof.

There are many chances to share the information of a person without his knowledge via the government resources as it is the weakest point to consider the data such as for credit system, bans and many so by just theft through the process of hacking.

Hence the management of identity via blockchain can eliminate the burden of data privacy theft which can manage their own.

Technical components to access and interface the Identity Management with Blockchain;

Lets us get to know how the Blockchain Identity Management works

The Identity of a person with data must be managed in a proper way than the existing version as paper based-document. The blockchain app for identity management will be easy to handle with a more secure way to authenticate the identity.

First, we need to download the blockchain mobile app based on their OS in the mobile from the play store respectively which stores the identity of the person.

The user should create a profile after downloading the app on mobile phones. As soon as the profile has been created then a unique id gets generated which is useful for the respective organization to access their identity data.

Once the user id gets generated the corresponding person needs to upload the respective government ID’s and later it gets saved in the IPFS those have addresses stored in the blockchain.

Then the data get stored by the organization with your ID proof. The user gets certified with the organization that the data has been a store that helps the user to select the data to be shared and without the user, permission can’t share a piece of single information.

Every time any company will have to access specific details of a person for authentication purposes, a notification will be sent to the individuals owning the identity.

If a company access any of the ids which have been stored in the database of the respective manner of blockchain then the authorized id owner gets a notification via the android or iOS app according to their OS. If the user permits to access the then the third party can access your data but if you denied it then no one can access your information. As blockchain transact the data between the identity holders and the companies that record on the blockchain.

The user who accesses the blockchain identity management system will get a user id that is encrypted in a format and can access by others with the permission of the user.

The system will not work as a storing system it acts as a smart contract which enables to control of the information of the person.

The data get stored by the IPFS which makes the data to be more secure than the existing method.

The user can use this method all over the boundaries of the world as it doesn’t have any boundaries with geographical parts.

The ecosystem is less cost and efficient with the time that It can optimize easily.

The transparency of the connected network is very secure and can record the transaction of the data on the blockchain when it is used.

The privacy of the data that transact for the network connections is maintained in a more secured manner.

Decentralize method will be more benefits while using than the single centralized server which enables the information to distribution on every node of the network.

The user and the organization can access the information across the boundaries.

A simple way to approach the Blockchain Identity Management

Applying for a loan in a Bank

We all know that the process of applying the loan takes a huge time by getting our document to be verified but by using the blockchain identity management the user can easily share the data to the bank faster than the ordinary way to approach the bank which, maintain the data with more secure by using an id which will reduce the effort of time, carrying the exact document, and can avoid the document that is needed by the bank which has been forgotten.

The blockchain management for the identification process will be more useful than the existing method to handle the information and even the blockchain method will be more secure and more benefits as no third party can access your id with your permission.

Elena Randall is a Content Creator Who works for Top Software Companies, provides a top 10 list of top software development companies within the world. She is passionate about reading and writing.