How Blockchain Is Going To Revolutionize The Payments? - The Next Tech

How Blockchain is Going to Revolutionize the Payments?

by Michael Williams — 4 years ago in Blockchain Technology 5 min. read
2724 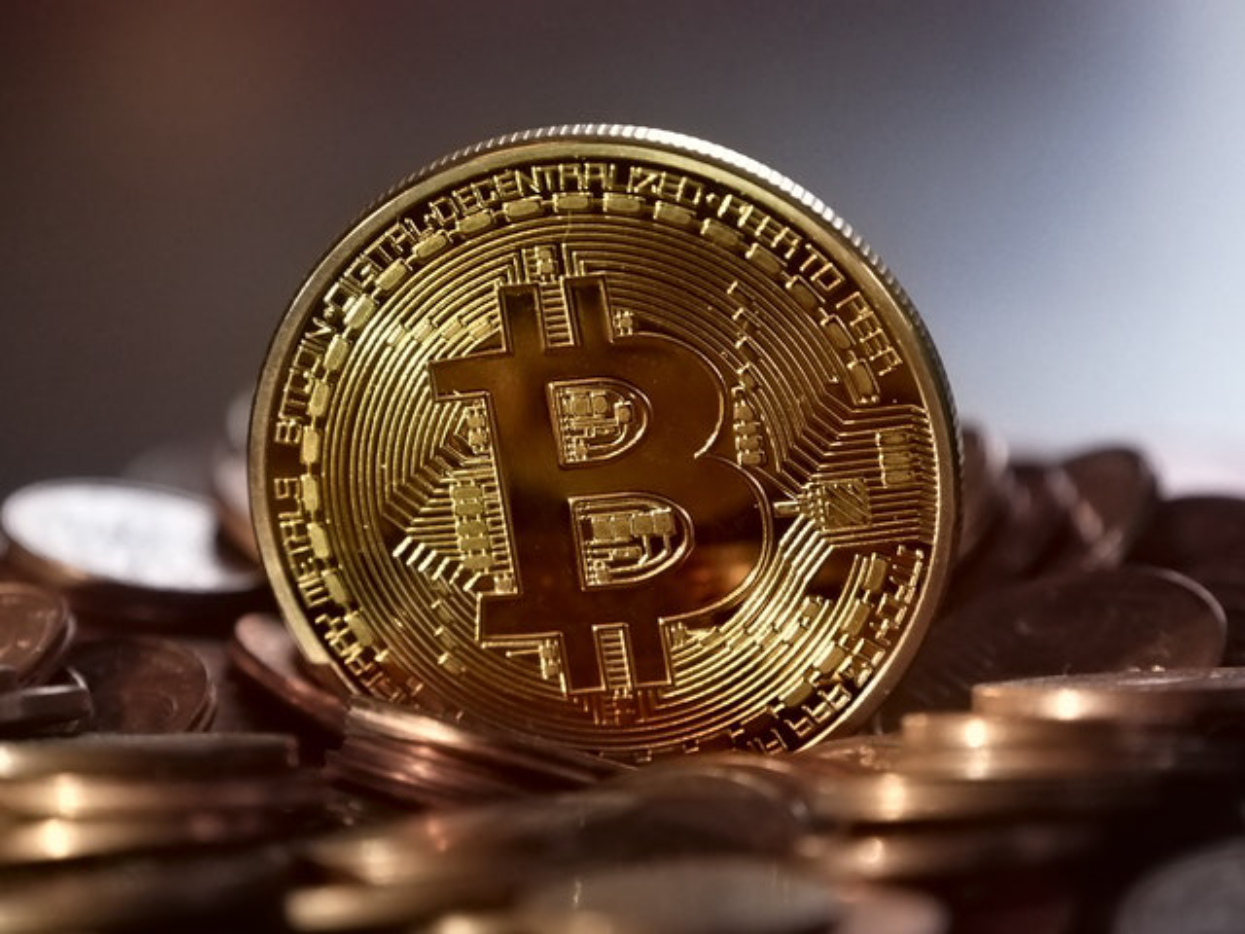 For many, Blockchain is a synonym for bitcoin. Although, this misperception is swiftly changing. A number of organizations are racing to tap the power of blockchain. Blockchain does not just have to be an esoteric term. Rather, it has the capability to disrupt and change a number of industries.

Blockchain has a real impact on payments. It has industry disrupting capabilities. In 2009, Bitcoin is created as a decentralized method of payments. It seeks to offer freedom for people, facilitate cross border payments, and take away the location and time barrier, amongst other options. Blockchain technology is behind all these.

The card payment industry is one of them. Blockchain technology provides an opportunity to break through the multiple middlemen fees with an alternative low-fee digital payments network. Apart from convenience, merchants can share savings in processing fees with their shoppers in order to elevate their experience to the next level.

Let us have a look at how blockchain helps the card payment industry.

The card payment industry has been facing a lot of issues for the past few years. This is a huge industry as the global payments revenues swelled to $1.9 trillion in 2017. Moreover, the payments would become a $2 trillion business by 2020, according to the report from McKinsey & Company.

This industry is dominated by a handful of companies, which see billions of transactions a month. One of the biggest payment card companies, Visa, handles approximately 150 million transactions every day. We’ve rounded up a few problems, which are faced by the card payment industry:

Currently, merchants face high transaction fees. The card transaction needs the buyer to effectively authorize the seller to pull the payment from their account and passing through so many financial intermediaries in the process.

Typically, a card transaction includes at least four parties (commonly referred to as the merchant services providers). These include  –

Currently, with this current card payment system, all fees go to these intermediaries. For instance, if a shopper buys a product worth $100 using a debit card as opposed to cash, then these intermediaries will take between 1.5 to 3.5%. It means that the merchant receives as little as $96.50.

In reality, the problem is not merely with the card payments, either. There are several companies who offer mobile payments as an alternative to card payments, which still charge almost the same in processing fees.

The bottom line is that the card payments has been proved costly over the year, especially in the world, which is becoming less dependent on cash.

In spite of the relative efficiency of these existing systems, users are still feeling unsafe to these risks and manipulations. These services are not offered for free by the processors as maintenance fees and other services charges do exist.

Chargeback fees come when a customer disputes a transaction with a merchant. If the customer is right in his dispute, the card company takes the money from the merchant’s bank. The problems include unauthorized transactions, and the goods never delivered or delivered late. The card companies can charge over $20 per dispute that adds up over time.

Solutions Offered by the Blockchain Technology

Before jumping into the bandwagon of solutions, let us look at how blockchain can make the merchant’s life easier and how blockchain technology potentially has disrupted the card payments industry.

Firstly, you have already aware that the blockchain is a decentralized technology. If we were to introduce blockchain to the card payments industry, there are several middlemen could be eliminated out of the picture. With these middlemen, the transaction fees would be, too. It would effectively slice the transaction overhead and even ease what is known as “micro-transactions”. The small transactions conducted with near-zero charges and instant verification.

In a nutshell, A scalable blockchain digital payment solution offers merchants an alternative way to accept payments without heavy fees charged by the banks and payment processing companies on transactions and chargebacks. It also allows them to provide a better value and experience to their customers.

Can Blockchain Be Used as Payment Systems?

Several new technologies have been rushed to experiment something new, Blockchain technology has proved itself to be the most effective one. For making payment gateway more secure to the users, Blockchain is the greatest innovation in this modern business world.

Typically, a payment processor provides a different means of transacting. It also makes payments by opening up new sources of liquidity for the businesses. Blockchain-run payment processor would provide companies with instant and diverse ways to use their cryptocurrency assets. And, It also allows for improved liquidity and decreased liability.

It may be cool to pay for the pizza with bitcoin, however, blockchain technology is the best for when dealing with a large amount of data and transaction volumes. A blockchain payment processor takes the burden off companies by providing them a single solution for everyone in the supply chain or industry.

Blockchain payment systems provide a more secure and transparent process of payment for customers. As all transactions can be seen publicly and cannot be altered once as they are coded into the system, blockchain technology helps customers to spend their digital cryptocurrencies much easier. It leads to the reduction of cash usage.

In a nutshell, The blockchain-based transaction is faster, secured and cheaper as compared to other traditional methods that are used for operations. It also makes cross-border payments easier that generally take 2-5 days to clear. Cross-border payment is a clear example of this problem.

There is not any boss when it comes to blockchain payment systems. The community rules the platform. Thus, the cost is more reduced that leads to a lot of lower commission fees.

Is 2019 the Beginning of Blockchain Payment Solution?

Being a crypto-buff, you might come across the news, which is all about introducing a new currency based on blockchain. According to the report “The world’s largest social network, Facebook, has announced Libra cryptocurrency and it will let users buy things or send money with zero fees.” As per the Mark Zuckerberg, “It will make easy to send money to someone as it is to send photos.”

After such announcement, Facebook is ready to disrupt how things are bought and sold by eliminating transaction fees.

The graph of blockchain technology has been exponentially growing and a number of cryptocurrencies have also emerged for the past few years. The competition also gets intense. The virtual currencies like ethereum and ripple and now Libra by Facebook. With this intense competition, we can also say that 2019 is the new beginning of blockchain payment solutions.

Michael Williams is designated as a Technical project manager at PromptBytes, a company specializing in app development atlanta. Throughout his career, he has extensively worked with various SMBs to startups and managed the software lifecycle from inception to deployment.