Microsoft now owns GitHub and NPM along with Visual Studio Code and Typescript.

Today, GitHub has around 40 million users and NPM has around 75 billion packages downloads per month. Since 2014, when Satya Nadella took over the charge as CEO, Microsoft began to adopt open source into its core business.

Microsoft Corporation — an American multinational company that started in 1975 by Bill Gates and Pual Allen, brought a revolution in Personal Computing space by launching their first Operating System MS-DOS in 1980 followed by Windows.

When Satya Nadella took over the role of CEO from Steve Balmer in 2014, he focuses on new market trends like cloud computing, embedded, and mobile computing technologies powered by open-source advances.

Microsoft open-sourced some of its premium software, including the .NET framework and Visual Studio Code. In contrast to Microsoft ideology, He invested a lot in open source technologies and completed notable acquisitions like purchasing Xamarin, LinkedIn in 2016, then GitHub in 2018. And now GitHub owns NPM.

Knowing the fact that all software mentioned above are owned by Microsoft, we can simply assert that Microsoft has slowly started maintaining and keep hold of the vibrant JavaScript developer community as a whole. Let’s discuss the brief history of Typescript, VS Code, Github and NPM below along with their user base and popularity one by one.
Also read: Best ecommerce platform in 2021 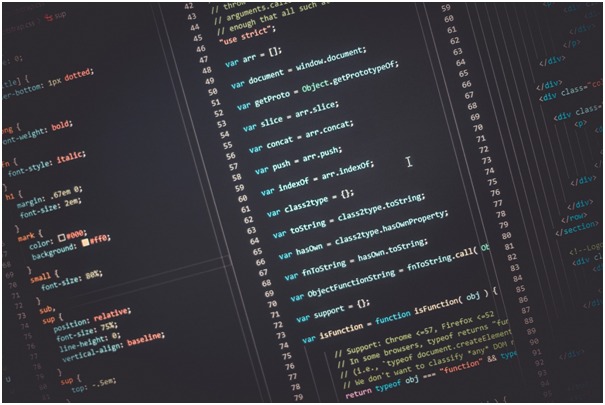 Typescript is an open-source programming language developed and maintained by Microsoft. It is a superset of JavaScript — the language which built the World Wide Web(WWW). The typescript was first made public in October 2012, after two years of internal development at Microsoft.

8 years later, today it has the capability to engulf almost JavaScript dev community. It follows a multi-paradigm — functional, object-oriented and imperative programming paradigms. It adds the latest updates from ECMAScript. Typescript can be used for developing both client-side (React or Angular) and server-side(Node.js or Deno) applications. 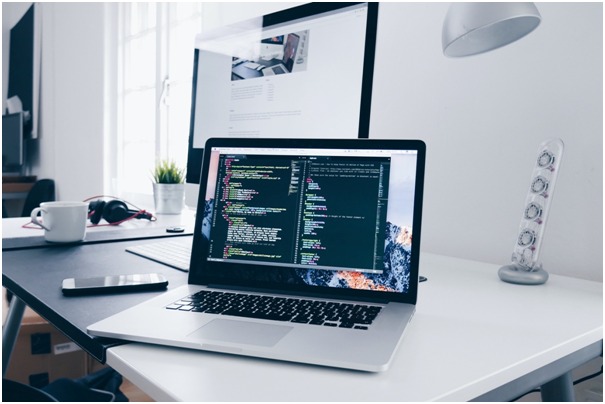 Visual Studio Code is an open-source, cross-platform source code editor developed by Microsoft based on Electron framework. VS Code is the most popular Development Environment (IDE) as per Stackoverflow’s 2019 developer survey.

VS Code was announced on April 29, 2015, by Microsoft at the 2015 Build conference. It supports TypeScript in addition to all major languages and offers features like debugging, intelligent code completion, snippets, code refactoring and embedded Git. 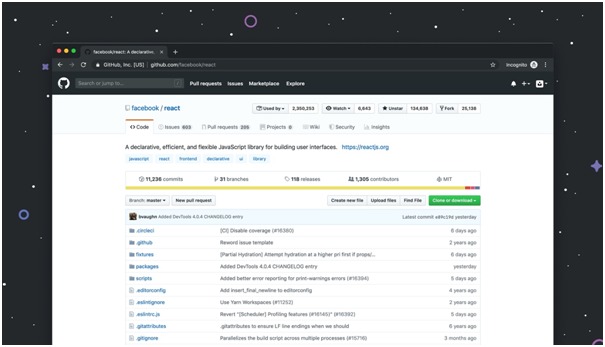 GitHub an open community platform, developed using Ruby on Rails was started in February 2008. It offers the distributed version control and source code management (SCM) functionality of Git and gives free hosted accounts to all.

According to the latest reports, as of January 2020, GitHub reports having over 40 million users, as I mentioned in the subtitle of this post, and more than 100 million repositories including at least 28 million public repositories, making it the largest host of source code in the world.

When the news broke saying Microsoft is planning to acquire GitHub. Major companies and groups were reluctant to store their private repositories on the platform. Many organizations planned to migrate to other popular version control hosting systems like Atlassian’s Bitbucket and GitLab for privacy and security concerns.

Microsoft-owned-GitHub has launched an online cloud-based code editor integrated with GitHub named Codespaces which can bring revolution and also adding features like Teams and Project to all accounts for free.
Also read: Top 10 Successful SaaS Companies Of All Times 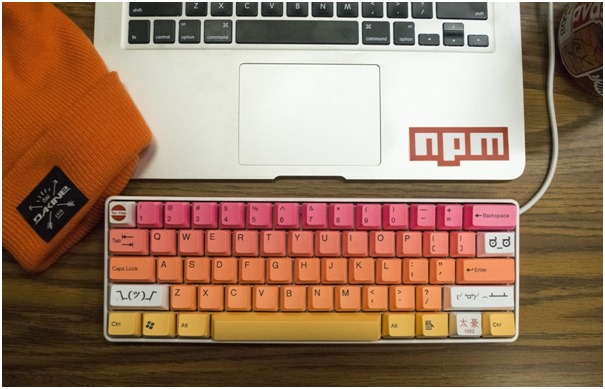 Microsoft intends to always keep the npm registry available as open-source and free to developers and currently planning to integrate GitHub with NPM in order to serve the entire JavaScript developer community together.

All the above software and tools together used, supported and maintained by millions of JavaScript developers throughout the world. And now when Microsoft is owning all these, we wish the tech giant to invest more and strengthen the complete community as a whole.

Under CEO Nadella, Microsoft revised its mission statement to “empower every person and every organization on the planet to achieve more” in comparison to founder Bill Gates’s “a PC on every desk and in every home, running Microsoft software”.

Microsoft is now back in the business and one of the top contributors to the open-source business now. We know that organizations like Microsoft make an enormous impact on the developer communities all over the globe. By focusing on free software, we make a better and reliable world where we seek technology and its inventions to make human life happier and satisfactory.

More businesses are implementing cryptocurrencies and blockchain technology in..

Create A Strong SEO Strategy for Your Business

It’s not easy to brand and grow a business. It takes a lot of effort to..