Scientists at Japan’s Kiao University have created a robotic tail. Wearing it can save a human from falling. According to the researchers, the device has been designed like a waistband that can be tied at the waist and used with a tail attached to it. In the event of a fall, it moves in the opposite direction and prevents it from falling. It is named Arque.

ALSO READ: – Future of Rise of The Robots Cars

At the moment, the robotic tail might help in balance upkeep, can prevent fall accidents, and may improve the augmented reality experience of video games. But since the machine is not wireless, you’ve got to take care of restricted freedom and range of movement.

Interesting Engineering reports that Arque’s founders have plans to get a”freestanding… free fitting tail later on.” It is going to most likely be equally as odd –but possibly more useful. 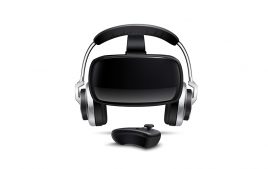 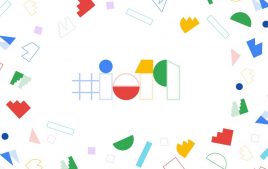 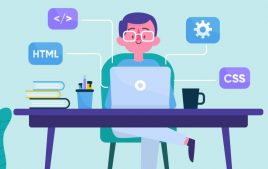