Is It Dangerous To Listen To Music At High Volume?

Is It Dangerous to Listen to Music at High Volume? 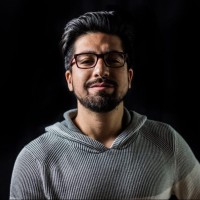 Listening to music can be dangerous if you listen to it too loud. Serious injuries can appear and remain over the long term. Whistling and tinnitus clearly indicate that the ears have suffered from sound exposure.

What Is Considered a Loud Sound?

The inner ear is fragile. Excessive sound volume can damage and destroy hair cells. The risk of damage to the hearing system is increased if there is constant or recurring exposure and if the sound is turned up regularly.

The danger threshold is estimated at 85 decibels. For example, a jackhammer or a smartphone plugged in at full volume produces 100 decibels. A concert, disco music or an ambulance sends out 105 decibels.

Damage to hearing happens quickly, especially if you are used to hearing these sounds over time, if you are a musician in a band, or if you go out with your friends to a nightclub on the weekend.
Also read: Best Online Courses to get highest paid in 2021

The health effects of too much volume are multiple. For a worker, hearing outside noise of more than 80 decibels 8 hours a day would be dangerous. It is the biggest source of hearing fatigue, even below the thresholds set by legislation.

Hearing fatigue is essentially buzzing and tinnitus, which can disappear over time without further exposure. But if sound levels do not decrease, irreversible deafness is possible.

Exposed individuals may also suffer from hyperacusis. The sounds then become very annoying, even unbearable and very painful.

Finally, we can mention acoustic shock, which is rarer, but not negligible. It is often linked to intense and short noises received in headphones, used in particular by telephone call center operators, but also by music lovers.

Serious sound traumas can result: hyperacusis or temporary hearing threshold shift. In case of a problem, do not hesitate to go to an ENT specialist or to the hospital if you cannot get a quick appointment.

What Are the Reflexes and Precautions to Take to Protect your Ears?

We all know the danger of noise. A hearing disorder can also lead to stress, cardio-vascular disorders, sleep disturbances, and reduced cognitive performance.

Precautions exist and are not restrictive if we get used to them from a very young age: listening to music without headphones or earphones when you can is an essential first reflex. While thinking of not turning up the volume too much.

At concerts, the use of on-ear headphones or earplugs is recommended. 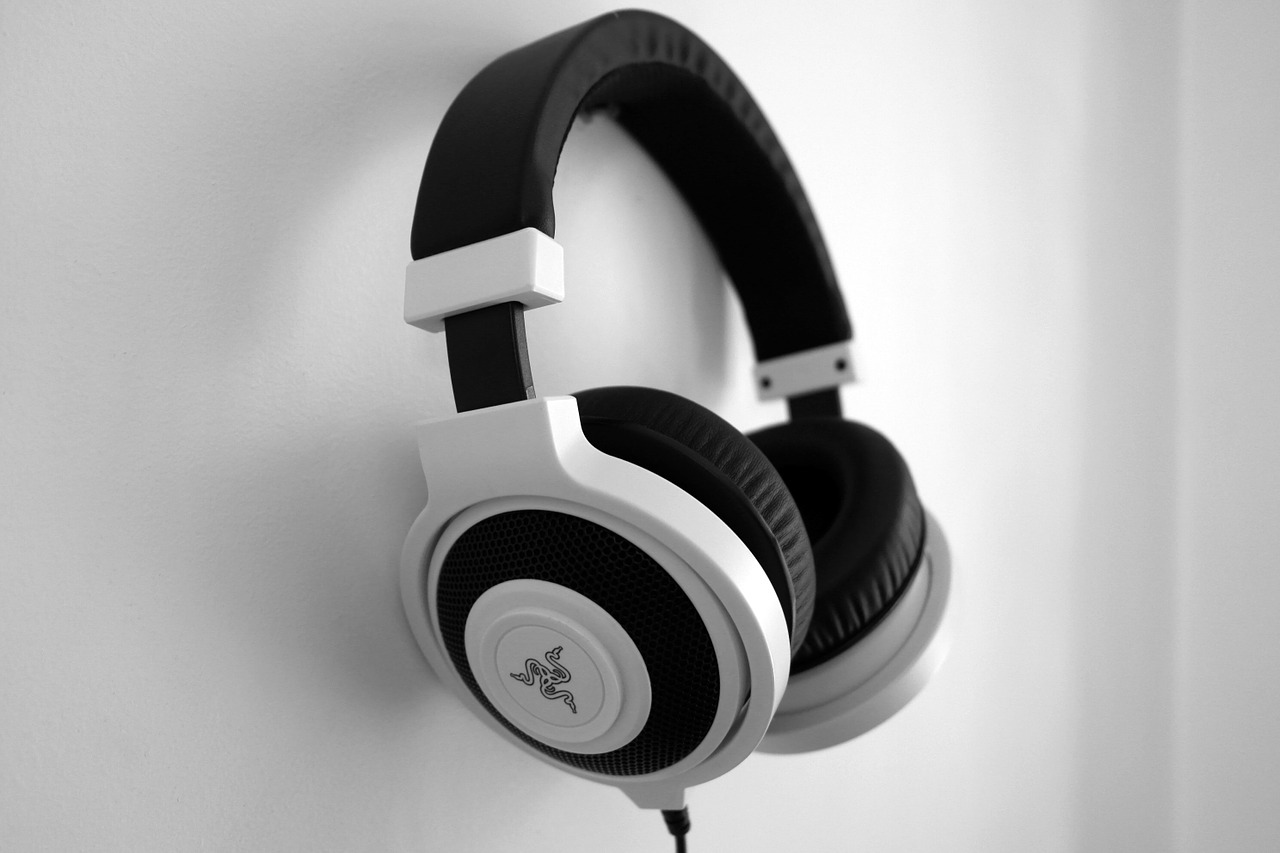 What Are the Different Types of Headphones and Earphones?

Listening to music sometimes involves the use of headphones or earphones. There are different models, wired or wireless, which may offer different listening modes.

The in-ear headset, whether wired or Bluetooth, is the most common model, with gel ear tips for greater comfort. Others are equipped with ear loops for a better fit.

The supra-auriculars, on the other hand, come with pads to be placed on the ears. They are held in place with an earhook. They are ideal for those who find earmolds uncomfortable. The micro-earphone option can be an alternative.

There are also headbands, also available in a headband version that adapts to the size of the head. These are comfortable headsets, with a better fit than the others, even if they are a little heavier.

Neck straps require a cable to go behind the head. They are the most commonly used for playing sports while listening to music.
Also read: How To Make 5K Dollars In A Month? 20+ Easy Ways To Make $5,000 Fast + Tips!

Should Headphones or Earphones be Preferred?

It is often believed that among devices that broadcast sound, only those that are limited to a sound level of 85dB can be considered as presenting only a very low hearing risk.

However, portable music players can have a sound volume of up to 100 dB. They do, however, display a health message, indicating the risk of damage to the user’s ear.

In-ear tips are currently identified as the most dangerous for the hearing system because the sound pressure is closer to the eardrum than with “conventional” headphones. In addition, because they are less sound-insulating, they encourage the user to turn up the sound.

Cushioned headphones reproduce sound better, with less distortion and insulate against outside noise. However, better acoustic performance can sometimes lead to prolonged listening.

Recently, earphones designed to protect the ears from loud noises have appeared. In fact, these headphones look like earplugs.

In practice, it is advisable to limit the listening time and the sound volume. This means using only 60% of the sound capacity of the device used.

Hi everyone! I’m David, and I live in Chicago, Illinois. I’m a true music lover. I love listening to music all day long, and of course I love to write on any device that allows you to enjoy music everywhere.