Pname Com Facebook Orca: How To Fix This Error On Android

Pname Com Facebook Orca: How to Fix this Error on Android

Pname Com Facebook Orca Error usually appears because of the caches of Facebook Messenger and it is super easy to solve this problem.

Facebook, a pioneer in social media has revolutionized communication and helped people in reaching out and building connections with friends, relatives, loved ones and like-minded people from all over the world in a few clicks. The Pname Facebook Orca Error tends to appear because of a conflict between your smartphone and the installed Facebook Messenger app. Today there are numerous networking sites and social media apps that work on the same pattern but Facebook still owns the lions share when it comes to the number of users.

Reports suggest that Facebook is being used by close to 1.32 billion people, and 50 million institutes run pages on the social networking giant for business purposes. The Messenger app by Facebook has made communication smooth and hassle-free like never before and set high standards for the other communication apps that mushroomed after its success. The Pname Com Facebook Error is not caused due to a virus or malware. Though Facebook and messenger apps are quite user-friendly and we seldom face any problem while running them on our laptops or smartphones but few technical problems cannot be overruled.

This error that can get really frustrating.

Only Android or iOS phone users face the Pname Com Facebook Orca error. A pop-up message appears on the phone screen, on Facebook, again and again, saying that Pname Com Facebook Orca has stopped. This technical term can easily confuse users as they may have never heard of this term before. The user may feel clueless about what they should do about this irritating pop-up message.

This error message appears only in Android or iOS phones. However, this is not a major issue and can be fixed without much hassle.

The reason behind this error is a disagreement between your phone and the installed Facebook messenger app. It mainly occurs due to the caches of the Facebook Messenger app.

Com.Facebook.Ocra is a Facebook Messenger app’s folder available only on Android devices. Facebook uses this folder to store pictures, audio files, videos, cache, plug-ins, and other content. You may consider this useful folder as spam or malware but the fact is that this folder is Facebook’s storage space and is not merely a URL.

When developers create and pack their app together they set a specific name of a folder and app. Users cannot delete the Facebook orca folder as it is packed by the developers with the app and each time when users open the folder too will automatically regenerate. Although, this folder ends up consuming a lot of space in the phone’s memory, it is absolutely essential to keep it. It is thanks to this folder that you will be able to retrieve deleted messages and conversations from Facebook messenger.

The chances of receiving this error is only when you have the Facebook messenger app installed on your phone. Facebook Messenger automatically creates this hidden folder when you install this app on your phone. The purpose of this folder is that it keeps your information saved that you have in messenger. 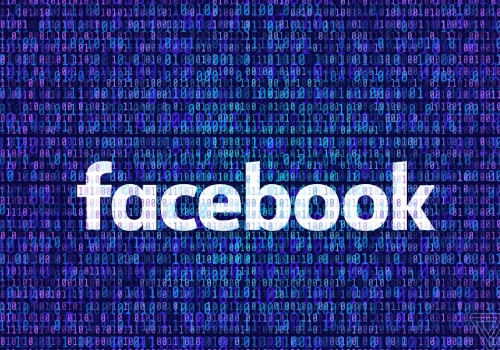 The moment you install Facebook on your phone, automatically a folder is created which is called ‘Katana’. It is quite similar to the Orca folder, which serves the same purpose for the Facebook app as the Orca folder does for the messenger app.

What should You Do When “Pname Com Facebook Orca Stopped!” Pops Up?

It is natural for the user to get irritated when he/she gets a pop-up message continuously saying that Pname Com Facebook Orca has stopped. Most of us don’t know the significance of this message and how should we deal with it? While many try to ignore the pop-ups, others think of deleting it. However, this will not solve the problem for you. Ignoring is obviously no solution and deleting would be useless as it will be automatically regenerated and you will continue to see the pop-ups again and again. You will need a permanent solution to this problem.

Also read: 7 Best Woocommerce Plugins to boost your Store you must know

How to fix Pname Com Facebook Orca error Once and for all?

This is not a big technical problem that has occurred and can be easily fixed by following a few easy steps. You may actually be able to get rid of the issue completely. You don’t need to download the Orca app on your phone to settle this problem. You can fix this Pname com Facebook orca error message in many ways.

Let’s have a look at some of the secure and right solutions to get rid of this error without deleting the com.facebook.Orca folder from your phone.

Open the Phone setting option in your android phone

From the options select “Storage Options”

You must remember that you should only tap on the clear caches option and not “clear data” as you will end up deleting the user name this way, and you will have to log in again to use the app. The error message will automatically disappear once you clear cache and the app will start working normally without any popups. 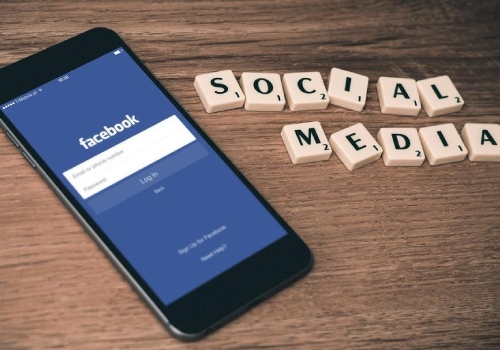 If you feel that you that the 1st method is too technical and you may end up losing some of your important data then you can also opt for the second method which will only take a minute or two. This second step includes uninstalling the Facebook messenger app and then installing it again. This step works because uninstalling the app will automatically delete the folder com.facebook.orca and all its previous caches will also delete automatically. When you will reinstall the app again on your phone it will create its brand new folder, and you won’t see the error message again as it will be removed permanently from your phone screen.
Also read: Top 10 Successful SaaS Companies Of All Times

Deleting the Com Facebook Orca will not be helpful anyway because you can never remove this folder. Facebook Messenger App. will automatically regenerate it as it is a compact essential feature of the messenger app that was built to keep your messenger information safe.

So, next time when you see this message on your phone screen, don’t stress, just follow any of the above steps and you will surely be able to operate your phone without any frustration.

Derven Morlo is an author/writer & blogger! He always likes to share ideas, amazing content which can help to understand the people. He believes in long conversations and late hours. They love people who make his laugh hard! Travelling, music, and books are their lifelines. He believes in having a few close friends than a hundred okay ones.

Here are Some Security Tips for Your Business

Your business’s safety should be your first priority. There are many..

Really awesome and very informative article. Hope this will help many Facebook users to fix pname com Facebook orca error on mobile. Thanks for sharing.