It’s time we answered all the questions you may have regarding police reports and explained how certain steps should be taken.

What is a Police Accident Report? 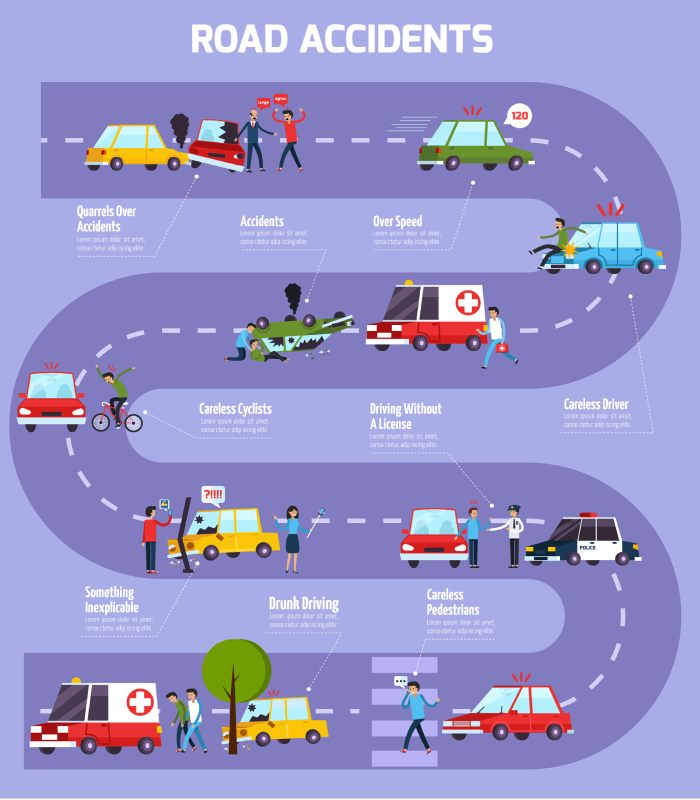 A police accident report or police report is usually generated by the investigating officer who first responds to a request for help at the scene of an accident. It is a summary of detailed information concerning the car accident— comprising of both facts relating to the collision, and opinions of the officer at the scene.

How to get a copy of your Car Accident Report?

There are two different ways you can collect a police accident report. One will cost you a few bucks, while the other most likely won’t.

To get a paid copy of the report, you must request a copy from your local law enforcement office or one that drafted the police report. Before evacuating the scene of the accident, the investigating officer will give you a receipt, which should have an identification number for the said report.

Make sure to call the traffic division of your local law enforcement agency or whoever responded to the incident first, pay the administrative fee, and you’re good to go.

For instance, if you’re in Texas, the cost of a Big Spring Herald Police Report usually ranges from $6 to $20, depending on how you collect it. You’ll likely need to provide your name, the date/time of the accident, Crash ID, location of the accident, who was involved, your phone number, address, email, etc.

If you don’t have the Crash ID for the copy of the police report, you can alternatively provide just the time, date, and location of the event, along with your full name and home address to help in finding the report.

Note: The insurance companies do not always possess the accident report. However, if they do, consider yourself lucky as it will save you both time and effort. It’s also worth noting that no matter how you plan to collect the report, it could take several weeks for the investigating officer to get it ready and make it available.

What are the Contents of a Police Accident Report? 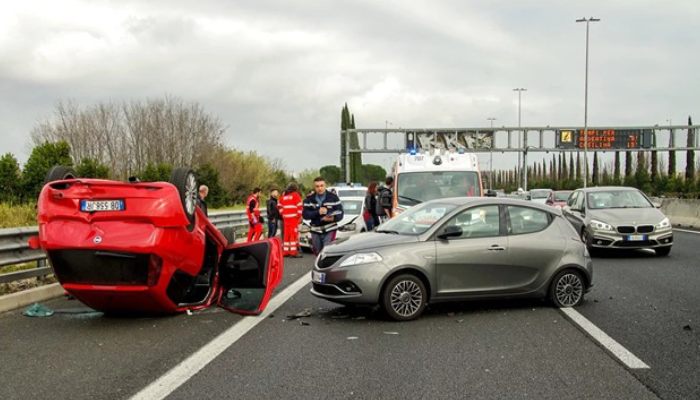 If you’re at the scene where the accident took place and pay close attention, you’ll notice that the investigating officer is conducting several different tasks: inspecting the vehicles, measuring distances, talking to others, taking notes and pictures, etc.

Usually, investigating officers complete some, if not, all of these tasks to collect essential data for later crafting the police accident report. Simply put, the report is basically a summary of everything regarding the investigation of the incident.

According to a source, the police accident report will typically contain some, if not, most of the information below: 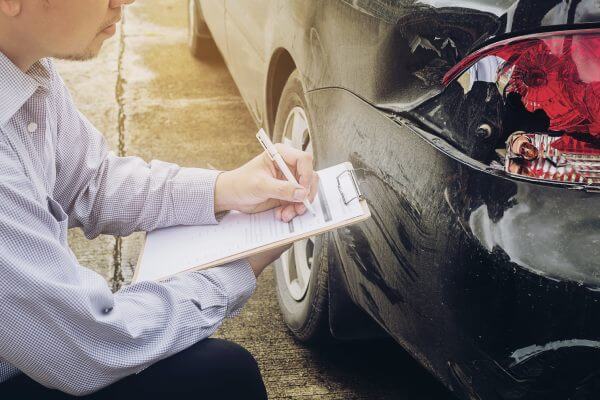 Insurance companies usually conduct their own investigation after the accident occurs and a claim is reported.

Initially, the insurance company will demand the police accident report. The reason behind this is, as we mentioned earlier, the police report contains the majority of crucial information regarding the accident. Thus, it is a useful resource for a thorough investigation. 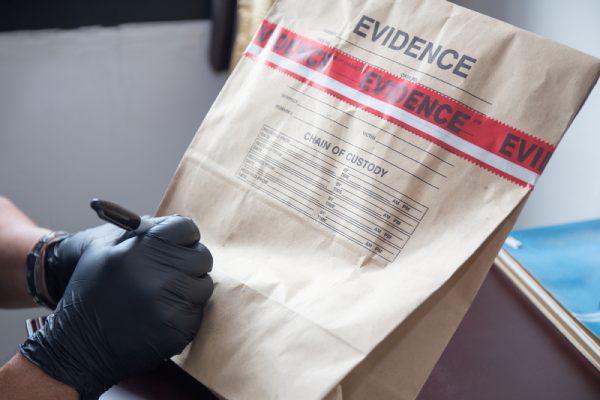 Police reports are generally used in settlement agreements, but admitting an accident report as evidence in a vehicle accident lawsuit isn’t that straightforward.

In small claims courts, defendants are normally permitted to use the police accident report as evidence in their accident case. You won’t be asked to study all the rules and regulations of evidence, so the judge will allow defendants and plaintiffs to utilize the report in describing what exactly happened.

If your accident case goes to trial in your city’s court of general jurisdiction (often referred to as a “circuit court” or “superior court”), keep in mind that parties in such cases are usually held to the rules of evidence.

Having a vehicle accident report in evidence for your case supports your claim. It will vastly increase your chances of receiving the compensation you so deserve, as a victim of the other party’s negligence or fault. If you’re the driver determined to be at fault, you still require a police report of the accident.

I feel like there should’ve been a different word here, I just don’t know what.

Every software application must be developed with the needs of its stakeholders..