The Worst and Biggest Hacks/Data Breaches that Happened in 2019
Sunday, 12 July 2020
Login Register

There are many things that can unfortunately happen that can be incredibly harmful to a company. You can have a product defect, your website can go down or your suppliers can discontinue selling an important part of your product. All of these can hurt your profits and force you to get creative with how to respond.

As you could imagine, this has the potential to be terrible. These data breaches can cost companies millions of dollars in fines and damage control, and can ruin their reputation in the public eye. And unfortunately, they are on the rise and some of the largest companies on the planet fell victim to data breaches recently.

With that in mind, this article is going to look at some of the biggest and worst hacks/data breaches that took place in 2019. 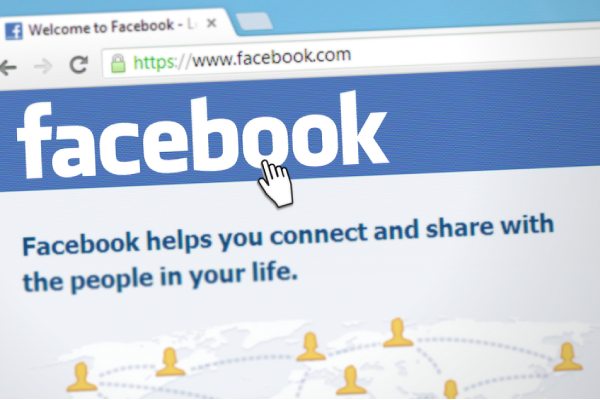 Facebook is one of the most popular sites and social media platforms on the planet. Unfortunately 2019 wasn’t the kindest to Facebook in terms of hacks and data breaches. In March, hundreds of millions of people woke up to learn that their passwords were exposed openly in unprotected servers. Then, in April, over 500 million Facebook users have their usernames and passwords once again left on unprotected servers.

They have admitted to storing millions of passwords and other information in unsafe places. However, their rough 2019 wasn’t done just yet. In November, many Facebook app developers were given too much access to the data on user profiles, which could have led to terrible results. Here’s hoping that Facebook can take their security to the next level in 2020 and prevent this unsettling trend from continuing.

Dubsmash, MyFitnessPal and Others

In February of 2019, over 600 million people had their accounts and personal information stolen in a hack that affected 16 different sites. Some popular sites/platforms included in this breach were Dubsmash, MyFitnessPal, MyHeritage and ShareThis. The information that was stolen included customer names, emails, and passwords.

Some people even had their location and other personal data compromised as well. Worse yet, this massive amount of information was up for sale on the dark web. The information was sold for less than $20,000 in Bitcoin, likely to either spammers or those who stuff credentials. As you could imagine, many people were affected more than once, if they had accounts on multiple affected platforms.

While this breach didn’t get as much publicity as many others, there is no doubting the magnitude that it had. In October, a staggering 1.2 billion unique individuals had their records exposed on an Elasticsearch server. In total, there were more than 4 billion social media profiles sitting there unprotected. In addition to social media profiles, data that was exposed includes jobs, locations, names, emails and phone numbers.

The exposed records were thankfully found by security researchers, but that is a mind-blowing amount of information that could have easily fallen into the wrong hands. The data was originally sourced from People Data Labs, which is a data enrichment company, but they weren’t the owner of the unsecured server and database.
Also read: Activist asks Indian Court to Order Inquiry on WhatsApp Regarding Hacking Scandal

Precautions for Data Security in 2020

Also read: Google, Microsoft, Intel Data Protection Consortium Formed
In conclusion, the breaches and hacks included in this article were among the worst in 2019, though they are far from the only ones. Use the tips and precautions within this article to protect yourself and your company from data breaches in 2020 and beyond.

Wendy Dessler is a super-connector who helps businesses find their audience online through outreach, partnerships, and networking. She frequently writes about the latest advancements in digital marketing and focuses her efforts on developing customized blogger outreach plans depending on the industry and competition. 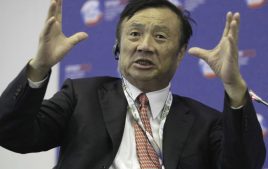 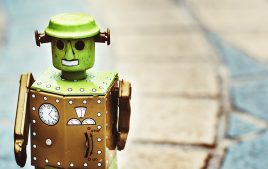 Brainstorm Robot Soldier will be Deployed on ... 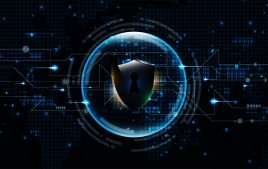 Choose Antivirus Protection for Your Start-up...