What You Need To Know About Google One VPN

What You need to know about Google one VPN

Between 8th and 22nd March 2020, there was a 124% increase in VPN usage throughout the U.S. During this period VPN providers experienced a surge in the demand for their services. For instance, Atlas VPN had 50,000 users every week from the 2nd to 15th of March 2020. The trend continued with major providers like Google enhancing their provisions.

On 29th October 2020, Google launched its latest VPN service. The Google One VPN is incorporated in the monthly membership plan, Google One. Google has improved the value of Google One in this recent addition. All internet users require VPN services for various reasons. The Google VPN provision is an added advantage to online users.

Google One is wooing its users by offering a free VPN to all. It is a business strategy that has also been adopted by Amazon in its Prime provision. Google has included many other features that increase the value of Google One. Users who invest in Google One are likely to get value for their money.

Details on Google One VPN 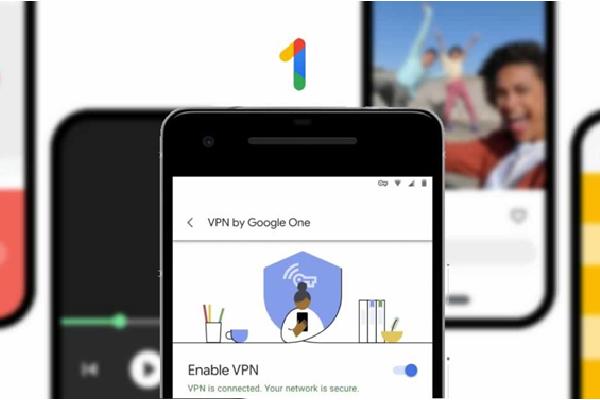 VPN for online users who are not technology savvy. This VPN is basically a command computed in the Google One application. Once you turn on the switch, you are immediately connected.

Google One VPN has no setting for server connection or disconnection. The only drawback is the ever-present notification display stating that you are connected. For quicker access, you can shift the VPN fast setting to your fast settings. 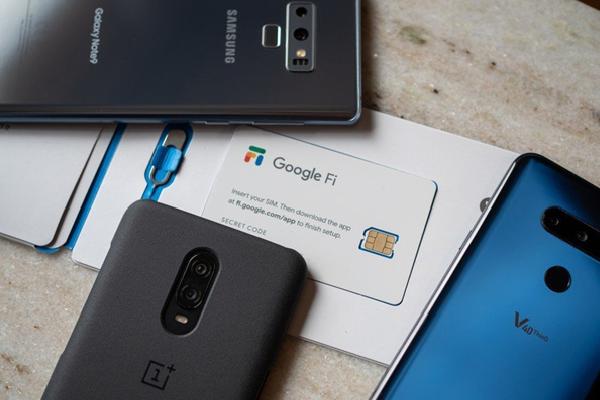 Google has been using VPNs for several years now, including Google Fi. When using Google Fi, users were automatically connected to the Google Fi VPN when browsing on public Wi-Fi. This was a huge advantage to Google Fi users, given the insecurity of public Wi-Fi connectivity.

The Google Fi VPN kept the users protected from online threats and regulated their data usage. Google is now making its VPN accessible to all persons regardless of whether they are Google Fi clients.
Also read: What Is The Best Time ⌛ and Day 📅 To Post On Instagram? It Is Definitely NOT ❌ Sunday (A Complete Guide)

If you have no problem with Google gaining more information on you, you may opt for a third-party VPN. Some of them include NordVPN, StrongVPN, Opera VPN, and Express VPN. Nonetheless, these third-party VPNs can gather and store your information. Google relies on the fact that its users are more likely to use Google One VPN than the same provision from a competitor.

The competing brands offer VPN services at a minimum of $3 every month. On the other hand, Google charges a minimum of $9.99 each month. However, with Google, you are gaining more than a VPN. A third-party VPN such as StrongVPN is necessary when changing your server. For example, if you are moving from Los Angeles to Paris, you may want to consider this option.

You can read more on StrongVPN in this blog article. However, you need to remember that some of the VPN services have a data cap. Google VPN does not have a data cap, and as such, there is no limit on the amount of data that can go through this VPN. This is another advantage that Google has over its competitors.