Breaking Into Investment Banking From A Non-Finance Background

Breaking into Investment Banking from A Non-Finance Background 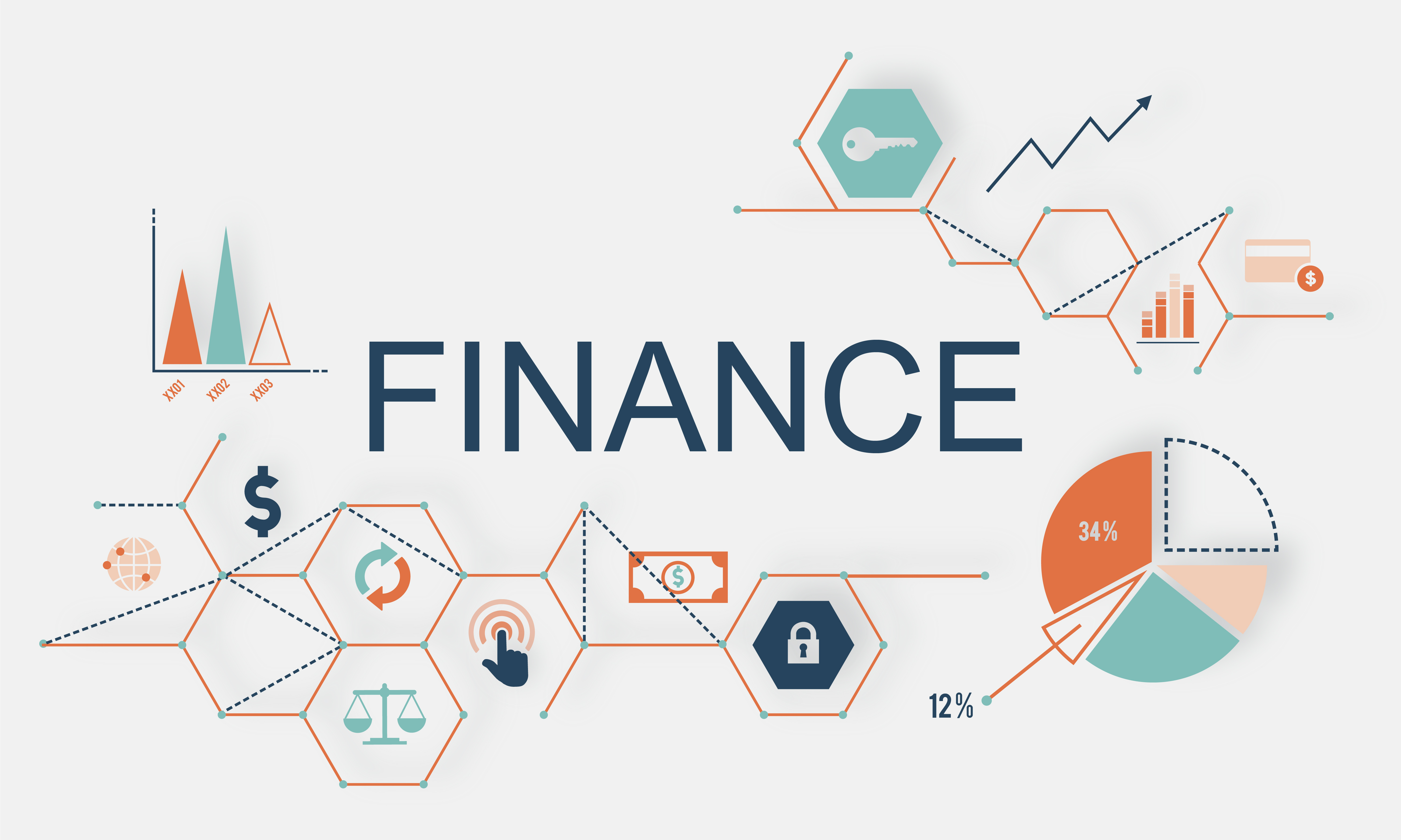 Many graduates of Arts, Science, and other disciplines (apart from finance background) have chosen Investment Banking as their career. Though they had a 180-degree change in their career, they are successful in their chosen path.

A. Medical School to Investment Banking

Recently, a graduate from medical school made into investment banking with a summer internship and a full-time offer.

The professional became interested in finance while working part-time at a bar in the UK. He studied and completed two levels of CFA while running behind bankers and other professionals. Further, he worked part-time as a financial consultant for a med-tech startup, leveraged the experience to get recruited for investment banking roles.

The crux here is, the professional used LinkedIn and cold emailed extensively to gain an internship in the healthcare team at a large bank.

He utilized the opportunity in a startup company and worked with finance and accounting tasks. He assisted professionals to research valuation multiples and fundraising for a project for free. Meanwhile, he completed his medicine too.

B. Biology to Investment Banking

The professional started his journey with Biology as a major as he has a family background of doctors. His roommate was an economics major. He started speaking with him, contacted 3-5 alumni in investment banking, talked to professors in the business school and switched to economics.

He read about valuation groups and learned the skillset. He had a crash course in accounting, valuation, and financial modeling. Then, he joined a non-Big-4-firm and began networking for investment banking roles and won a full-time Analyst role at a bulge bracket bank after nine months.

The interesting effort is that he spent 10-15 hours per week for emails, calls, and informational interviews. He feels valuation is great to start a career in investment banking.

To get into investment banking without prior finance experience, the main gateway is to become the differentiator and captivate the bankers. Given your current situation, you might have to beat the competition by standing out from the rest.

The professional we are talking about here was working as an employee at retail.

He started his journey by starting an on-campus newsletter. It was a finance-themed newsletter, yet a proactive drive.

The investment banking professional here was an engineer with a quasi-technical experience. Also, he had an informal internship in a regional hedge fund. With this experience, he was able to write about investments, understand banker buzzwords, financial statement analysis, and so forth. This helped him to get the first round of interviews.

He looked online to find banks in the area started making cold calls. After a long struggle, he succeeded to get an unpaid summer internship which he agreed. After that, he started networking through emails, calls and managed to get a lot of interviews – both informal and real.

He was networking a lot by speaking with CFOs, Associates, Analysts and many more who formed a chain to get an interview and at last, he landed a job in investment banking.

Continuous and aggressive networking was the secret to find a job for him.
Also read: 7 Best Woocommerce Plugins to boost your Store you must know

These professionals serve as practical examples where untired networking led them to an internship or a job – either part-time or full-time to start with. It is wise to use the alumni network, informational interviews, sessions, cold calls, or cold emails. Perseverance and continuous effort toward achieving the goal will fetch you a winning interview.

Writer, Strategist & Publisher on Google News. Spent 25,000 hours in Business development and Content Creation. Expert in optimizing websites according to google updates and provide solution-based approach to rank websites on Internet. My aspirations are to help people build business while I'm also open to learning and imparting knowledge. Passionate about marketing and inspired to find new ways to create captivating content.

Why is Fintech Crashing?

Fintech has been on the rise in the past few years, with businesses and..

FinTech is an acronym for “financial tech.” It refers to software..

The Value of Accounting Software to Organizations

The specific applications and software that members of the financial industry..

Why You Should Outsource Your Financial Reporting Services

A monthly financial report means that there is a record and communication of..

Five Important Features of Digital POS Systems You Should Kn...

To get the most sales in today’s high-performance economy, it’s no longer..

Why AI is The Future Of Fintech

When most people think of AI, they envision robots carrying out tasks, holding..