Technology is now developing gradually at such a rapid pace that occurring once every year predictions of trends can seem out-of-date before they even go live as a published blog post or article.

Technology has now become a tool for faster change and progress and emerging India or another country from developing nation to a developed one. And an IT worker of the 21st century will constantly be learning (whether it is his desire or not).

Top 7 Technology Trends for Future we cannot run away from technology because our education will determine the future.

What does technology mean?  It’s simply applying scientific knowledge for practical accomplishments. As we grow up technology gets evolved in broader ways like the invention of airplanes, four wheelers from earlier transportation services(animal driven).

It means holding your eyes on the future, to know which skills you’ll need to know and what types of jobs you want to be eligible to do.

Here are seven technology trends for future you should watch for in 2020, and some of the jobs that will be created by these trends. In this technology, you can see your future, you will have to face them in the coming time and you can teach them easily. 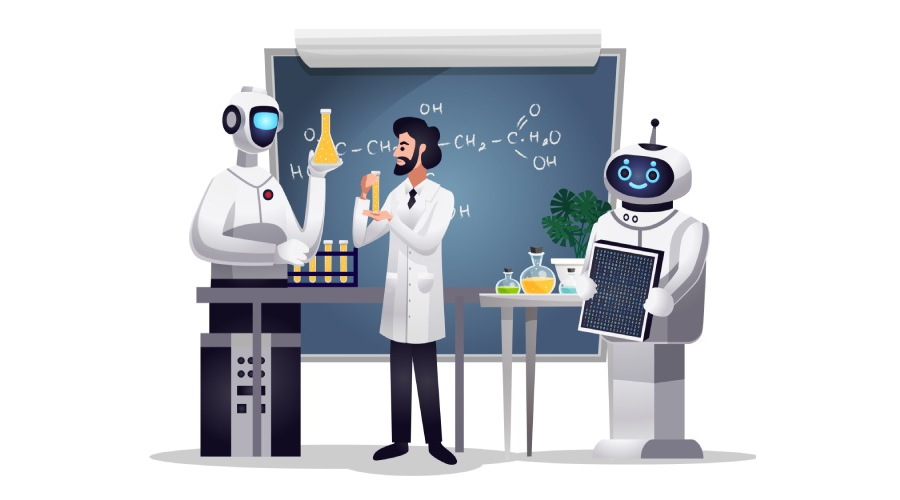 Artificial Intelligence or AI, has already received a lot of excitement in recent years, but it continues to be a trend to watch because its effects and consequences on how we live, work and play are only in the early stages. In addition, we are fostering and heading towards more branches of AI like Machine Learning.

AI refers to computer systems built to mimic human intelligence and perform tasks such as recognition of images, speech or patterns, and decision making. AI can do these tasks faster and more accurately than humans.

AI is basically a branch of computer science which emphasizes building and teaching machines and making them smart to perform any task that work faster than humans and react like humans.

In addition to consumer use, AI is used to schedule trains, assess business risk, predict maintenance, and improve energy efficiency, among many other money-saving tasks.

Technology Future and Job: Experts say automation will eliminate 73 million more jobs by 2030. However, automation is creating jobs as well as eliminating them, especially in the field of AI: Pundits predict that jobs in AI will number 23 million by 2020.

Technology is just a tool. In terms of getting the kids working together and motivating them, the teacher is the most important.
Bill Gates 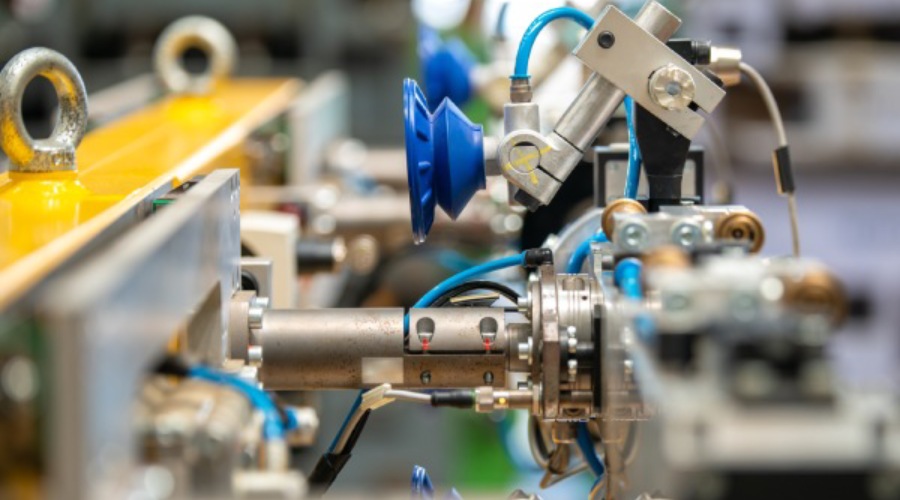 Machine Learning is a subset of AI. If we look on how to define Machine Learning then till date two definitions have been provided:  Arthur Samuel described it as: “the field of study that gives computers the ability to learn without being explicitly programmed.” This is an older, informal definition.

Tom Mitchell provides a more modern definition: “A computer program is said to learn from experience E with respect to some class of tasks T and performance measure P, if its performance at tasks in T, as measured by P, improves with experience E.”

With Machine Learning, computers are programmed to learn to do something they are not programmed to do: they learn by discovering patterns and insights from data. In general, we have two types of learning, supervised and unsupervised.

Each of these provides an opportunity to enhance our reliability on machine learning more easily more confidently and build our career path in this domain.

Technology Future: On the consumer end, Machine Learning powers web search results, real-time ads, and network intrusion detection, to name only a few of the many tasks it can do.

Get Job: Machine Learning jobs rank among the top emerging jobs on LinkedIn, with almost 2,000 job listings posted. And these jobs pay well: In 2017, the median salary for a machine learning engineer was $106,225. Machine Learning jobs include engineers, developers, researchers, and data scientists. 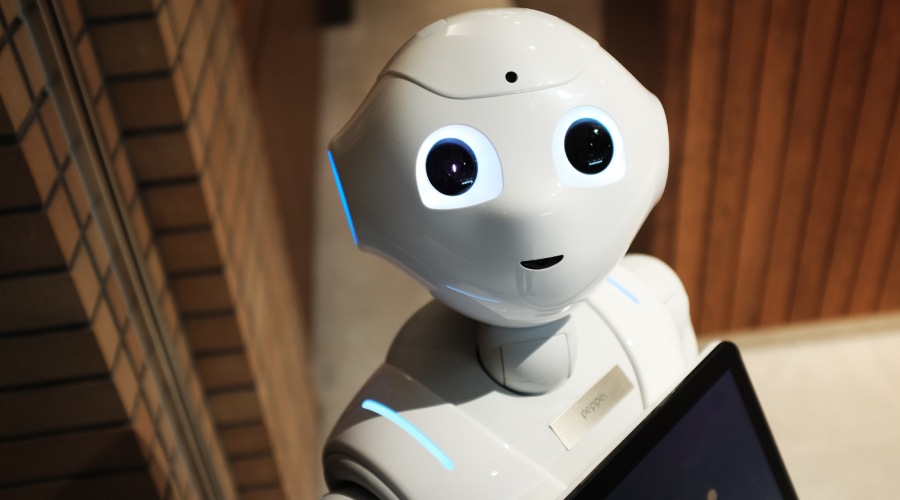 Like AI and Machine Learning, Robotic Process Automation, or RPA, is yet another technology  trend that reduces human efforts in more advanced ways. RPA is the use of software to automate business processes such as interpreting applications, processing transactions, dealing with data,performing repeatable tasks, handling high-volume data and even replying to emails.

Technology Future: Up to 45 percent of the activities we do can be automated, including the work of financial managers, doctors, and CEOs.

Job in Future: Although Forrester Research estimates RPA automation will threaten the livelihood of 230 million or more knowledge workers or approximately 9 percent of the global workforce, RPA is also creating new jobs while altering existing jobs. 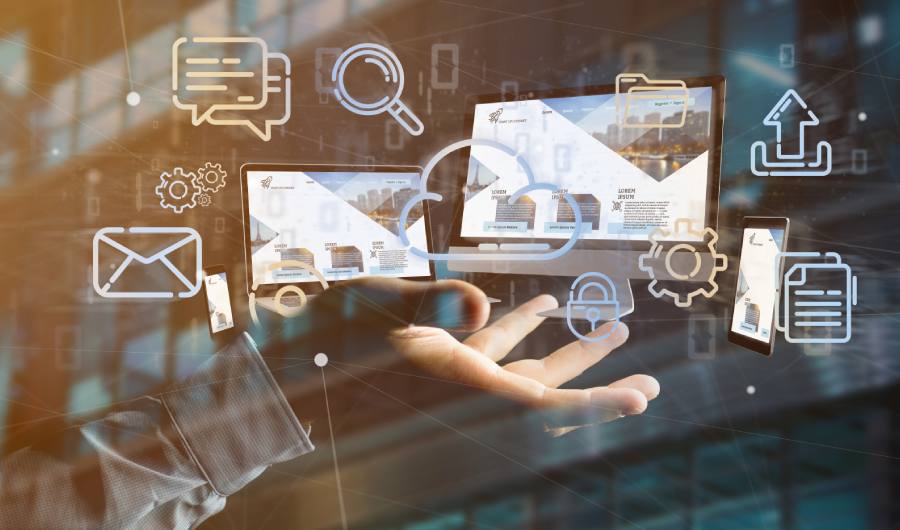 A technology trend in the past, cloud computing has become mainstream, with key players AWS (Amazon Web Services), Microsoft Azure and Google Cloud dominating the market. The adoption of cloud computing is still growing, as more and more businesses move towards cloud solutions. But it is no longer an emerging technology.

As the amount of data continues to increase as we are working, we realize the shortcomings of cloud computing in certain situations. Edge computing is designed to help solve some of those problems, to overcome the latency caused by cloud computing and to receive data to a data center for processing.

It can exist “on the edge”, if you will, where computing is required. For this reason, remote computing can be used to limit time-sensitive data to confined locations or for connectivity to a centralized location. In those situations, edge computing can function like a mini datacenter. As the use of edge computing of things (IoT) devices will increase.

Future of Edge computing: By 2022, the global edge computing market is expected to reach $ 6.72 billion.

Job in Edge computing: With any growing market, it will create various jobs mainly for software engineers. 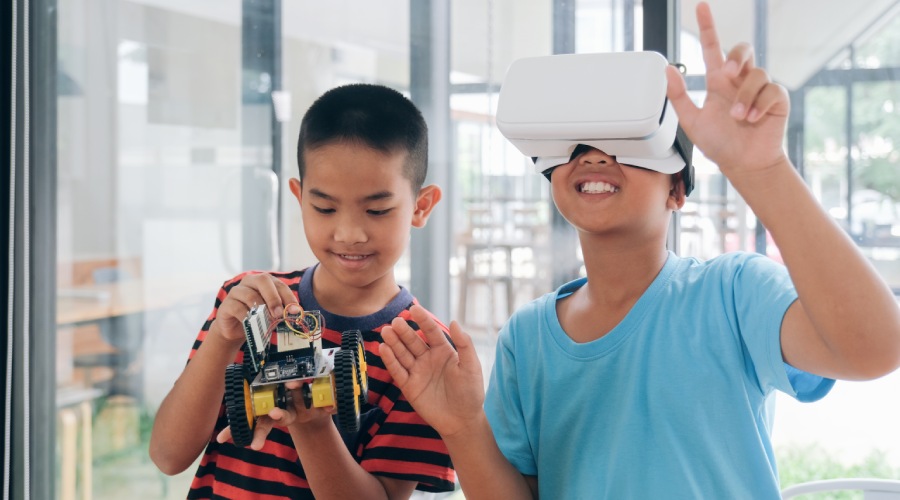 Virtual Reality (VR) immerses the user in an environment while Augment Reality (AR) enhances their environment.

Basic use of VR: Although VR has primarily been used for gaming thus far, it has also been used for training, as with VirtualShip, a simulation software used to train U.S. Navy, Army and Coast Guard ship captains.

Basic use of AR: The popular Pokemon Go is an example of AR.

VR and AR used for future: To train doctors to do surgery, offer museum-goers a deeper experience, enhance theme parks, or even enhance marketing, as with this Pepsi Max bus shelter.

There are major players in the VR market, like Google, Samsung, and Oculus, but plenty of startups are forming and they will be hiring, and the demand for professionals with VR and AR skills will only increase.

Knowledge and Job: VR doesn’t require a lot of specialized knowledge. Basic programming skills and a forward-thinking mindset can land a job.

You can get a job in hardware engineering as well.

Just because something doesn’t do what you planned it to do doesn’t mean it’s useless.
Thomas Edison 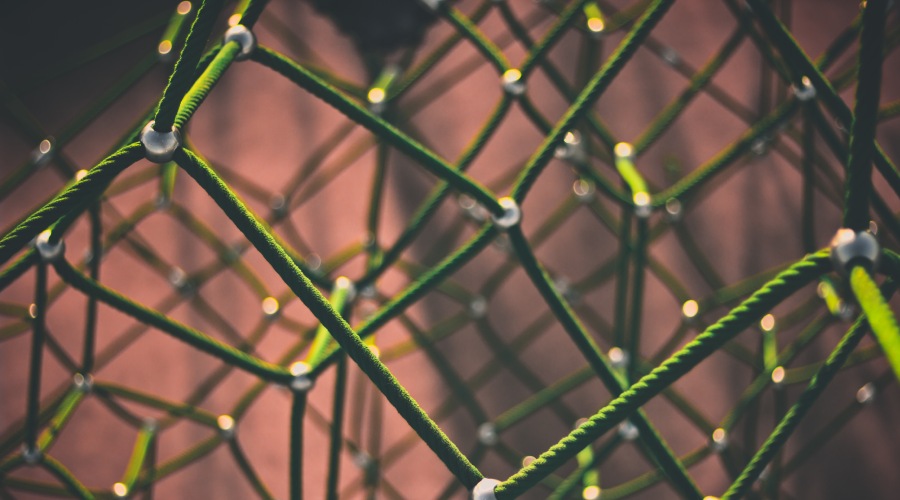 Although most people think of blockchain technology in relation to cryptocurrencies such as Bitcoin, blockchain offers security that is useful in many other ways. In the simplest terms, blockchain can be described as data you can only add to, not take away from or change.

Hence the term “chain” because you’re making a chain of data. Not being able to change the previous blocks is what makes it so secure. In addition, blockchains are consensus-driven, so no one entity can take control of the data. With blockchain, you don’t need a trusted third-party to oversee or validate transactions. 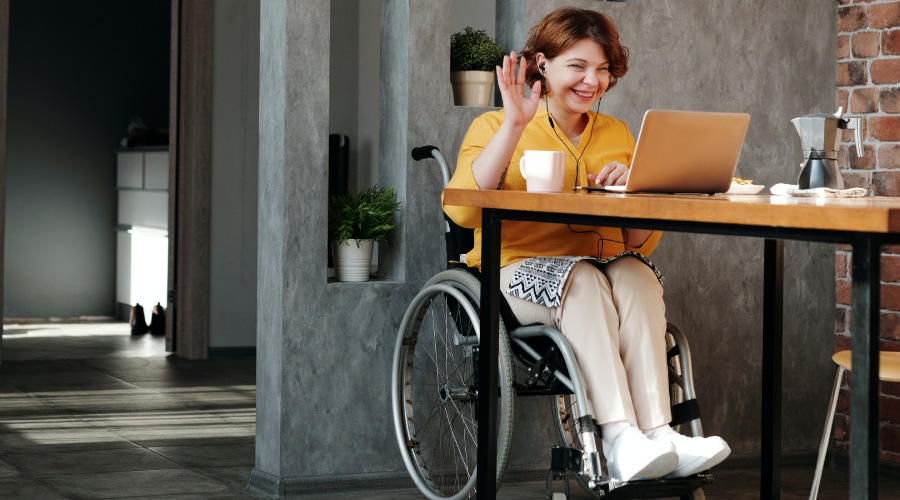 Although technologies are emerging and evolving all around us, these seven technologies offer promising career potential now and for the foreseeable future.

To change something, build a new model that makes the existing model obsolete
Buckminster Fuller
We are stuck with technology. what we really want is for works but We have to face every task time of technology and we can not ignore it.

You never change things by fighting the existing reality. To change something, build a new model that makes the existing model obsolete. Get trained,  positioning you for success now and in the future.

Please, no matter how we advance technologically, please don’t abandon nature. There is nothing in our material world more beautiful than the beautiful nature. 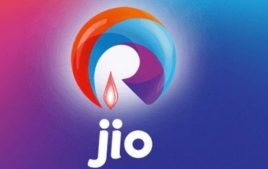 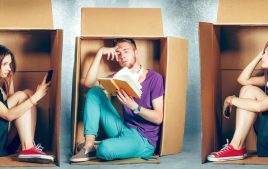 How Will the Pandemic Impact the Future of IT... 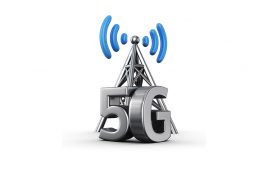