Will Machine Become A God? - Machine Vs. God

Will Machine become a God? – Machine Vs. God

If future generations are to remember us more with gratitude than sorrow, we must achieve more than just the miracles of technology. We must also leave them a glimpse of the world as it was created, not just as it looked when we got through with it.

– Lyndon B. Johnson, Former President of the United States of America

“The advance of technology is based on making it fit in so that you don’t really even notice it, so it’s part of everyday life.”

Our technology forces us to live mythically.

Computers are useless. They can only give you answers.

Given the rapid development of technology, we are increasingly thinking, is there a limit? In my opinion – no. At least in our universe. but why?

An example of God:

Can God create a stone so heavy that it cannot lift it?

A very interesting consensus that once makes me think seriously, is it possible? Can a machine become that “God”?

The conclusion reached in this article can only be the result of my imagination. You can accept them or not. This is your decision. 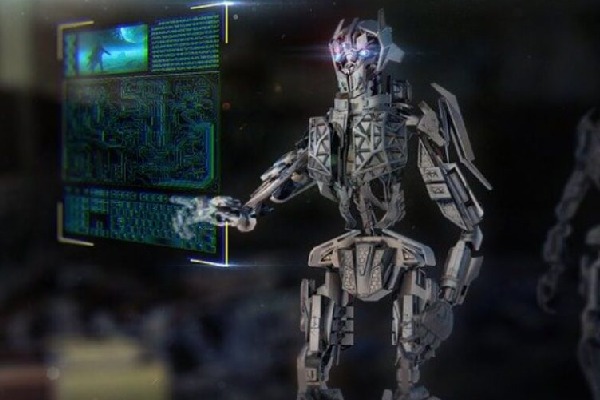 In biology classes, teachers told us a lot about the nature of evolution and said that every species is subject to it. By the analogy of nature, today the machine is developing not for years but for months. Do you remember? How many years are required before a new model of phone or computer is exposed? Eh? Today, one month is enough to see the updated model.
Today, a machine can know more than what a person did not know in the 20th century nor can know, what will happen next?
The machine will manufacture other machines and train itself. It will understand faster than humanity, that the planet Earth is too small for it. There are plenty of scenarios for the future development of AI, ranging from moderate and uncertain to destructive. 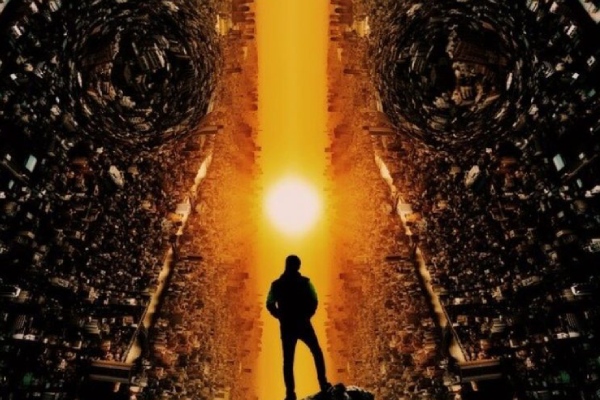 Using our planet as a transshipment base, the machine will be able to colonize faster and locate the nearest planets and systems, compared to human fury. A machine can rapidly perceive the danger of staying in one place and not support itself – compared to the leaders of many.
Today we see the prism of our small world, the machine will see it as a small island in the middle of a vast sea. To carry out its plans, it has everything – not us.

Of course, when the machine transcends human intelligence, people will separate themselves. Man has to reach this “God”, from which advanced versions of himself will be formed.

Genetic engineering will help develop and improve human embryos with IQ amplification points. If this process is repeated over several generations, the result will be much higher than expected. A well-organized society of “collective superintendence” of people with an enhanced intellect can practically come closer to superintendence, opening new horizons to humanity. Human will be selected again in the new form. Such experiments have always concerned biologists, genetic engineers, and state corporations in the hope of creating an ideal soldier.

After all, in a city of machines, environmental matters will be much worse than they are today. Therefore, we have to adapt to these circumstances.

The machine as part of the Universe 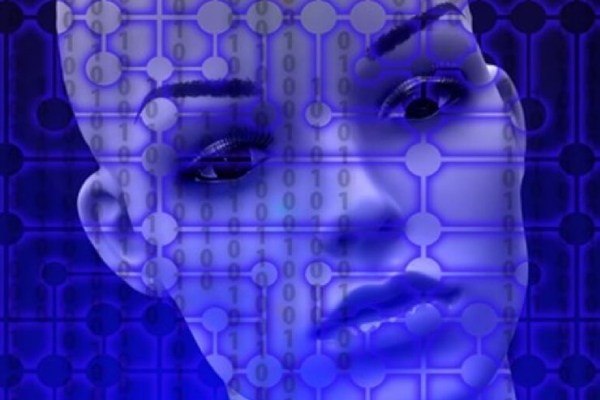 Many civilizations in the universe, as well as we have gone from a lesser development to a more perfect one. Everywhere, like us, they had to use instantaneous devices – machines. In turn, a similar path should go for AI superintendence.

The construction of such machines, and even more so their meeting with each other, leads at least to the collective mind.

If we believe that more developed civilizations appeared in front of us, they could release many WALL-E’s in the universe.

The only question: where to find them?

It can be assumed that there is a single data registry in the universe, which contains all the information. What do i mean here

It is very easy. If we believe that the Universe, like something alive, can expand and look like a “living” object like our Super AI, then it must have a place where all this memory should be stored. Adding to this, you can create a single control system and connect to other “subjects” in different parts of the universe, just what superintendence will do.

The machine is the best idea of ​​the Universe

Despite the fact that no matter how beautiful we think ourselves, the machine will be better and more productive than us. Of course, I would like to believe in a scenario where we work together towards a common goal. But what do we have to sacrifice for this?

Today, most people discover new facts instead of reading the next book, go and watch the series. Or in extreme cases, they will do something else. Will it be interesting for the machine? I don’t think As of now, other super civilizations are not interested in us.

In my opinion, the machine already exists as a great mind in various parts of this universe. The machine is the main particle of “God” who created this universe

How do you think?

I will be happy to hear your thoughts:

Role of Machine Learning in Modern Education and Teaching

Introduction Our education system is growing in complexity and diversity. This..

Why Is Machine Learning Important?

Machine learning can be considered a component of artificial intelligence and..

How can AI and ML Implement Automation in Digital Onboarding...

AI technology is rapidly gaining popularity. Businesses are investing in AI to..

10 Reasons to Study Machine Learning in 2022

If you read about the future of Machine Learning, it will definitely motivate..

What Role does Machine Learning Play in Biotechnology?

ML is changing biological research. This has led to new discoveries in..