What is the OpenAPI Specification?

The OpenAPI Specification is a format used to define the syntax and structure of REST APIs. Due to its documents that are human and machine-readable, developers can easily understand how APIs work and use the documentation to design and plan servers, implement API testing, and generate code when developing APIs.

They can also determine the program footprints of their APIs as well as their dependencies by aggregating the API endpoints.

This specification comes with a number of features that make it outstanding. To begin with, it is language agnostic, meaning that it works across multiple languages.

This is different from most solutions that use a specific language limiting developers from exposing their APIs to more success.

The OpenAPI specification depends on declarative resource specification thus offering developers a large and robust view of their APIs’ functionalities. 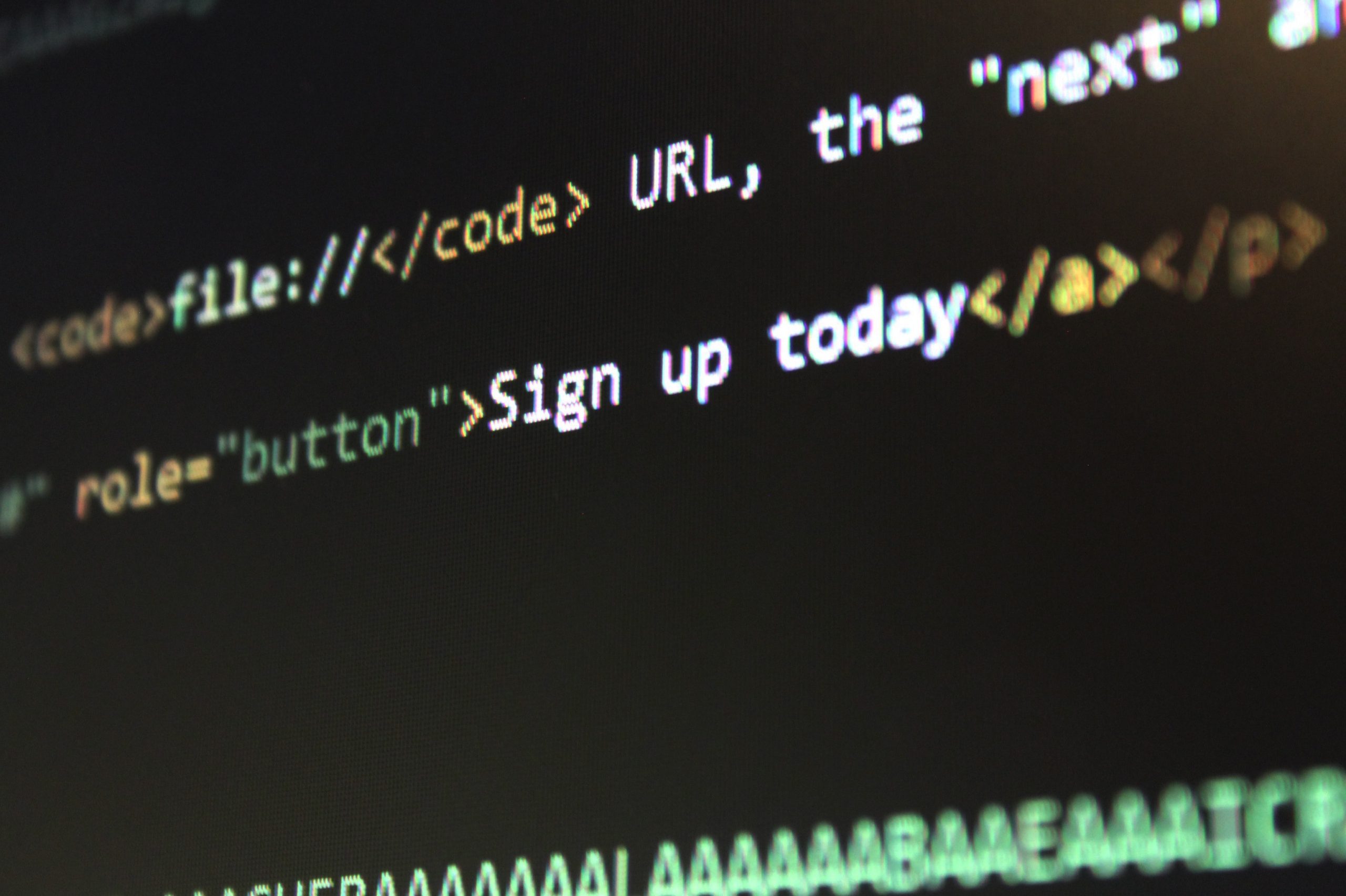 A developer who wants to adopt the OpenAPI specification should first create a document to define their REST API in the specification format.

After this, they can then proceed with API development. However, there are those developers who have already built their APIs but would want to convert them to OpenAPI.

This should not be an issue since we have the API Transform tool that requires one to upload their Postman collection then it does the rest of the work. The OpenAPI specification contributes to the general API agility in a number of ways;

The API documentation provides information about an API. This information helps in successfully integrating and consuming the API.

It is usually in the form of code samples, technical writing, and project samples showing how to use the API.

The OpenAPI specification is open by design and offers ways of creating clear and concise API documentation. This makes it easy for API consumers to integrate the API with their applications quickly, saving a lot of time.
Also read: Top 10 Web Hosting Companies in 2021 | Detailed Review

The OpenAPI specification offers developers a chance to test APIs while still in the development stage. At this stage, APIs can be tested against other APIs while resources can be tested in different environments.

This means that the complete life cycle of an API is shortened and the API is released to the market as a complete product in a much shorter time.

Furthermore, this shortens the time spend during marketing since developers take less iteration time and fewer resources between revisions.

This way, an API will get into the marketplace within a short period of time, having gone through all the tests and being fully functional.
Also read: The 15 Best E-Commerce Marketing Tools

The OpenAPI specification provides developers with a common framework of development and communication and directs them towards the right tools depending on the needs of their APIs.

The specification comes in multiple languages that are both machine and human-readable.

This approach makes it possible for both computers and people to understand and discover the capabilities of an API without having to access any source code or any additional documentation.

The OpenAPI specification has changed how developers view IoT app development. It is one of the best implementations we have today and has helped developers move at speed when developing APIs while at the same time keeping all the resources that their consumers depend on.

This post is written by one of our paid guest contributors. They are tech lover and sharing their thoughts on tech innovation with readers around the world. Their passion for content, SEO optimization, and writing developed following every personal blog's growth, and inspired there to pursue a career in content.

What Is The Product Information Management Works?

In recent years, the e-commerce sector has experienced significant and steady..

5 Of The Biggest Email Vulnerabilities

Once a hacker learns your email address, he can target your mailbox with a wide..