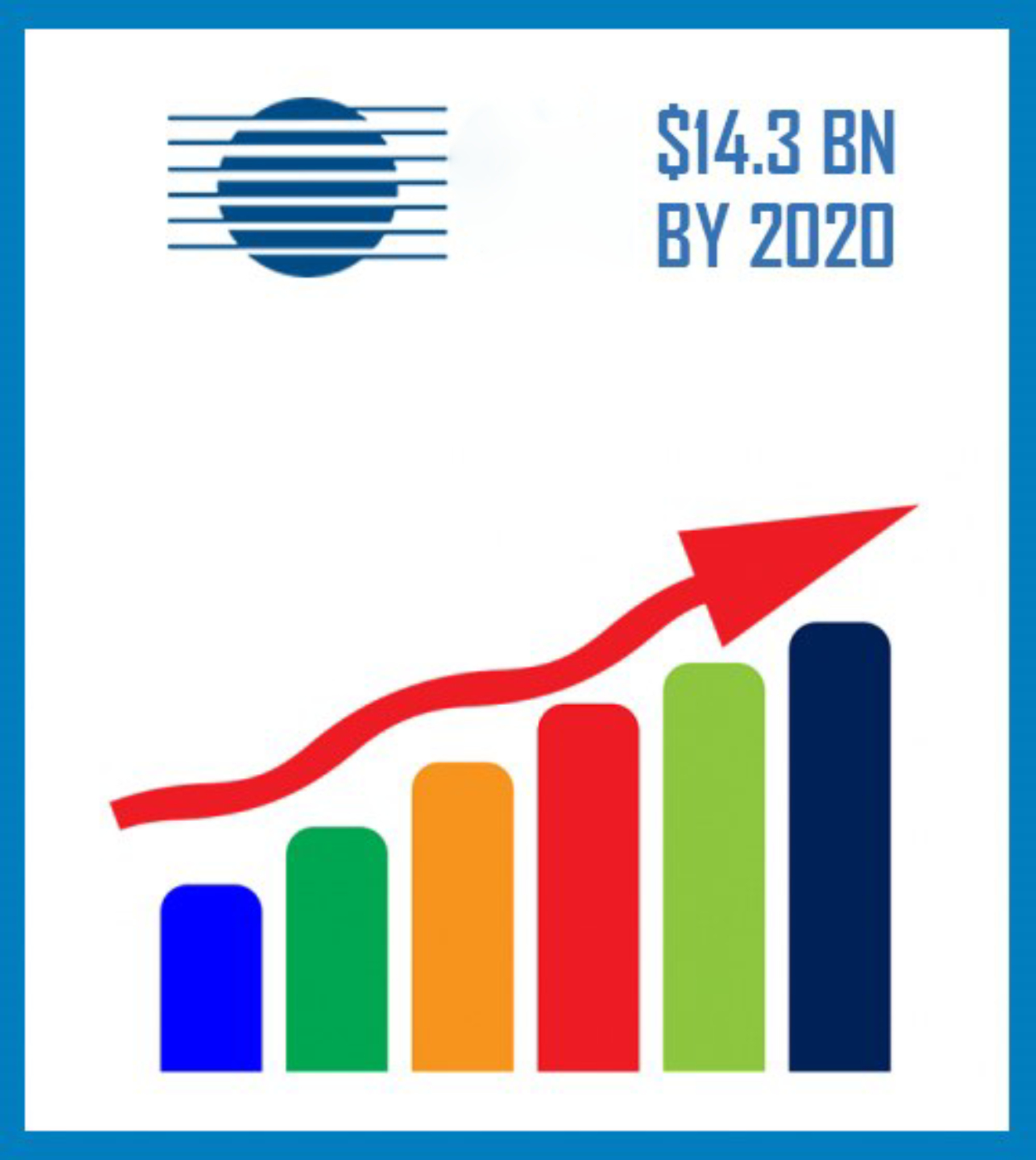 Indian IT and business services Reports: 2020

NEW DELHI: India’s IT and business services marketplace is very likely to rise by more than eight percent to achieve USD 13.1 billion from the year-end and enlarge further to USD 14.3 billion by 2020, according to research company IDC.
Of the entire market, Information Technology services segment contributed about 76 percent in the second half 2018, it stated in a report.

“The IT services market is projected to reach USD 10 billion by December 2019, increasing at 9.1 percent yearly. The Indian authorities greater spending about the Digital India and Smart Cities initiatives, and also the greater adoption of next-gen technology by associations is driving growth in the Future Information Technology services marketplace,” the report added.
IDC estimated that the IT services market will increase at a CAGR (compound annual growth rate) of 8.6 percent between 2019-2023 to achieve USD 14 billion from the end of 2023.

“The India IT & Business Services marketplace is predicted to rise annually by 8.8 percent to achieve USD 13.1 billion by December 2019, ” the report stated, adding that the”marketplace is further expected to register an yearly growth rate of 8.7 percent to be valued at USD 14.3 billion by December 2020″.
In India, growth in the IT services marketplace has been propelled from the banks, financial services and insurance (BFSI) and also the authorities verticals, IDC India Director Enterprise Solutions Rangananath Sadasiva explained.

“Another emerging verticals that are predicted to embrace IT Services and innovative technologies more sharply at the next 3-5 years will be the production, retail, health care and education verticals,” Sadasiva added.
Additionally, quite a few technologies start-ups offering market solutions in artificial intelligence, machine learning, Web of Things, blockchain, automation, etc have come up, and this can be driving adoption of IT providers in the nation, ” he explained.