Reliance Jio said on Thursday that it is “just a few days away” from launching its video conferencing-cum-collaborative app called Jio Meet to capitalize on the growing demand for such use cases.

Pankaj Pawar, Senior Vice President, Reliance Jio Infocomm, told reporters, “Jio Meet is a platform that has many features – it really has the ability to work on any device, any operating system and has a full support Has the potential. ” Following the parent of the company, on Thursday announced its fiscal fourth quarter results.

“And efficiently, this cooperation doesn’t restrict to a normal video conferencing app,” he added. 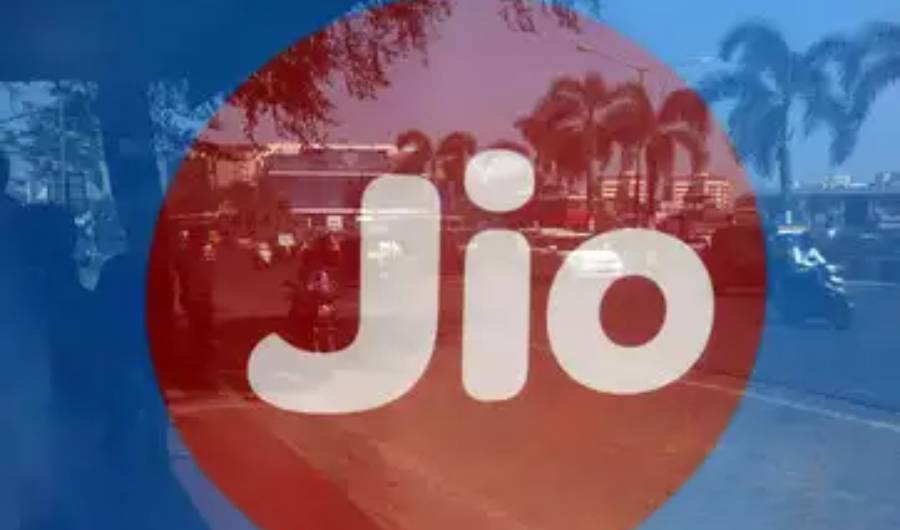 During COVID-19 lockdown, there has been a sudden fluctuation in the demand for collaborative equipment to support work-from-home and other needs. Microsoft CEO Satya Nadella said yesterday during an investor call that the use of its video-conferencing app Teams has exceeded 75 million daily active users. Microsoft saw 200 million meeting participants on the same day in the month, while zoom-to-use meetings claimed to have noted 300 million meeting participants earlier this month.

Facebook, which said last week that it would invest $ 5.7 billion for a 9.99% stake in Jio platforms, also launched Messenger Rooms this month, allowing 50 people to make video calls without any time limit. “Between WhatsApp and Messenger, over 700 million accounts participate in calls every day,” Facebook said.
Also read: 10 Types of Developer Jobs: IT Jobs

Meanwhile, Jio said it is looking at the opportunity from different perspectives to see how many use-cases consumers are offering, while safety and simplicity are a priority.

“We are just a few days away from making this offering to all Indians so that they can take advantage of it in the safest environment and at the same time as Ma Dadi Sahaj ‘platform, so that anyone and everyone can be,” Pawar said. Able to use it.