Why iPhones are so Popular?

Everyone love iPhones, and their quality is just awesome. But, should you buy old versions of iPhones? Which iPhone will be the best? or should you go for a latest version of Apple devices? are the major question here.

In this post I am gonna discuss with you about the most loved version of iPhone. Yes, it is not very much old but still it has become old!

So, the old version of iPhone about which I am talking now is the one and only iPhone 6 and 6S, you may also consider iPhone SE (if you are a user of it) because it features a similarity same as that of this two devices.

Now, before coming to the iPhone 6S let’s discuss about Apple’s history before 9 years. In 2011 Apple had launched most loving Smartphone in the Industry which was named as iPhone 4S. iPhone 4S was very powerful at that time and believe me it is still powerful today also.

Talking about the iPhone 4S design and performance, you will come to know that it looks very premium still today. The Glass fitted in it’s back with shining Apple logo makes it crazy, and the performance it deliver is unmatchable.

That’s the reason why everyone has Blind Faith in Apple Products. And also, Apple is  maintaining this believe.

You won’t believe, I am still using an iPhone 4S 16GB variant in 2020 as my primary device, it works smoothly and never lags. Only a single issue is that, you cannot use some Apps because they require higher version of ios.

Still today I am happy with my iPhone, it is unique piece of Architecture at that time when the technology was at birth stage. Androids can never beat this design obviously.

I think you may have understood why iPhone makes everyone Crazy for them. Now coming to the point, should you buy iPhone 6s in 2020? Is iPhone 6 and 6S going to worth your money in 2020? All this points are going to be cleared in this article.

From the launch of iPhone 4S after 4 years Apple had launched another Premium smartphone in September 2015. This was iPhone 6S and it was not only expensive at that time but, it is costly till today also. 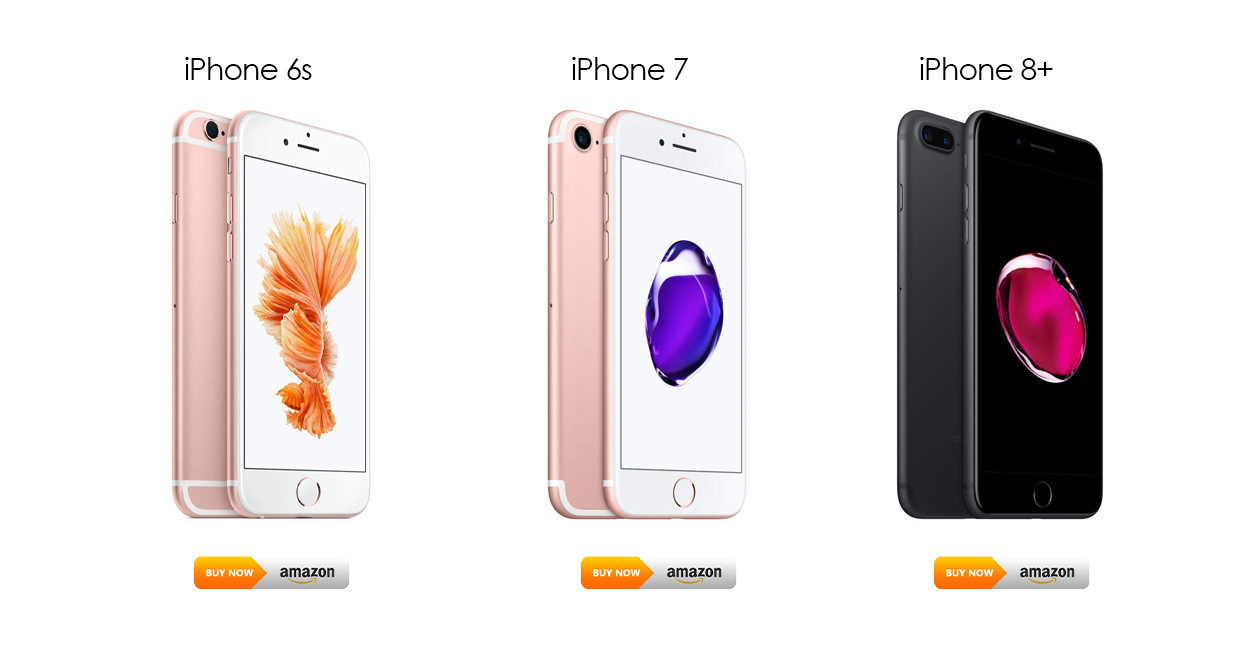 If you are going to ask me, than I will firstly suggest you that if you want to purchase an iPhone from iPhone 6 to iPhone 8, than don’t waste your money to buy brand new iPhone, Just find a used iPhone in best condition and purchase it. This will save a huge amount of  money.

Now this was all about the way to purchase old iPhones. There is still another question- are this iPhones going to work in 2021?

According to me, as I mentioned above I am using iPhone 4S as my Primary device which has 512mb of RAM 16gb of SSD and 8MP Camera. But still it works very smooth and I am able to do all of my complicated task through this smartphone, leaving some apps which require higher version of ios.

So, consequently iPhone 6S has more Memory (2GB) and it is far better than android’s 4GB. It will do all of your work not only in 2021, but also two years later.

Buying an used iPhone 6s will not only worth your money, bugfjhkfcft also it is going to give you Premium feel while using it in 2021. There will be surely no issues with its Camera and Performance, but you may face a little Battery shortage which is OK in terms of 2015 Technology because there were not much heavy apps to run at that time.

Also, the iPhone 6S build quality is more better than iPhone 6 and iPhone SE. This makes it more worthy and reasonable for 2021 and later. Looking the iPhone 6S thin and sleek design makes everyone it’s lover.

A layer of Final Advice about the Question :

If you wanna purchase iPhone’s latest version than I am going to suggest you to Buy the brand new one by investing some extra money. This will make your purchase more worthy and sensible.

GMR Siddiqui is a web developer,a Freelancer, a blogger and a Tech Creator at Youtube. Enjoying his work, He literally tries his best to Deliver you the best content.

Hope you guys will love

Actually, when Apple releases the new iOS 14 (presumably September 2020), it will only be available for iPhones 7 and newer. Purchasing an older iPhone (like the 6s) puts you at risk of future vulnerabilities since Apple will no longer offer updates. iPhone 8 and newer offer the added benefit of wireless Qi charging. This will save your charging port and charging cables as they will be used far less frequently. If you are serious about your iPhone, please do not invest in anything older than the iPhone 8. The prices have come down to a reasonable range. The XR… Read more »

The beloved 6S Plus! I returned my 12 Pro Max today and moved back to the Plus. The green tinted OLED screen was too much, and the extra screen at the top and bottom was inconsequential due to the way they lay it out on the FaceID phones. Vive la Plus!