One Plus Nord, Know Everything Before Placing Order - The Next Tech

One Plus Nord, Know everything before Placing Order

Know everything about One Plus Nord – Pros and Cons

OnePlus has launched its ‘affordable’ one plus nord smartphone via an AR launch event on July 21, Tuesday. The OnePlus Nord starts at Rs 24,999 for the base 6GB RAM/64GB variant, which will be made available in September.

Currently fans can purchase this variants of the Smartphone :

12GB RAM/256GB storage at INR 29,999 will be made available starting August 4 via Amazon and company’s own website. 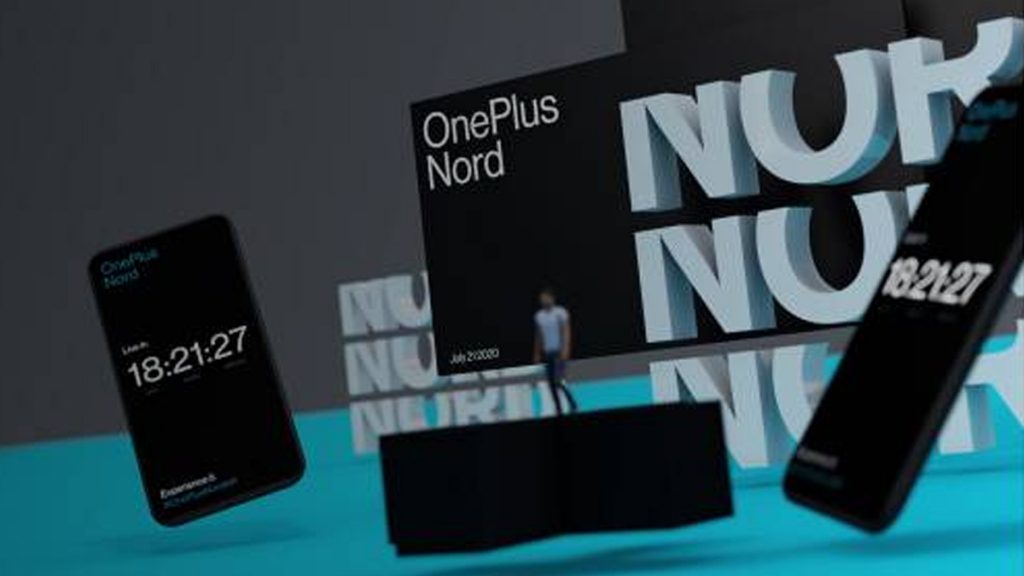 Recently the Chinese manufacturer One Plus has launched their new smartphone series ‘Nord‘ in many countries including India.

There was several excitement and hypes created regarding this smartphone because this was something pretty unexpected from One Plus.

In this article you will get complete information about one plus larest smartphone in brief.
Also read: Top 10 Business Intelligence Tools of 2021

Why One Plus Nord?

We all know that One Plus Smartphones are well known for their outstanding Quality and Performance at really impressive price. But, at this time One Plus has done something really different.

One Plus mainly focus on Flagship Killer smartphones which competes with iPhones and Samsung Galaxy Series with some of the Unmatched OnePlus features that are really amazing. 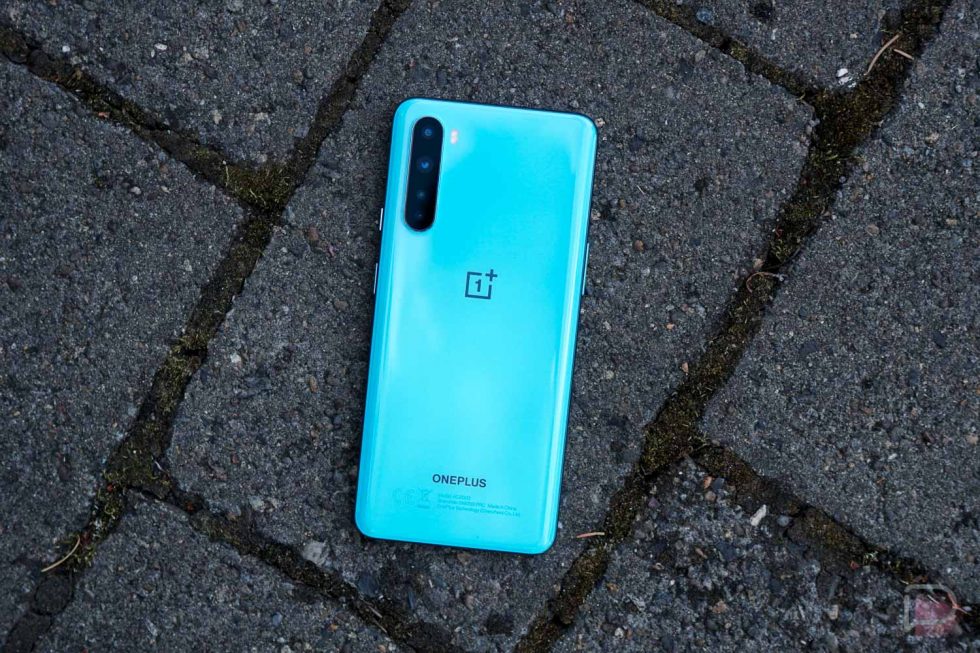 According to several Tech Enthusiastic including me : One Plus is now trying to cover up the upper midrange smartphone market after capturing the major portion of Flagship smartphones.

This competition is straight with the Samsung’s, Huawei and Xiaomi’s Midrange smartphones.

Here are some of the best things I noticed in this smartphone.

But, wait is this much thing is sufficient to convince you? I recommend reading the cons as well.

Here are the some of drawbacks you can face if you are willing to purchase this smartphone.

Which Variant to Buy?

Now the most important question is that, Which variant of this smartphone will worth your money?

If you will ask me I will suggest to go for one and only 8/128 GB variant as it is worthy from every aspect. Not too short storage and not very over priced.

Hope you enjoyed Today’s Article. For more you can visit Tech Laren or stay on The Next Tech.

GMR Siddiqui is a web developer,a Freelancer, a blogger and a Tech Creator at Youtube. Enjoying his work, He literally tries his best to Deliver you the best content.