An overview of Raspberry Ketones

An overview of Raspberry Ketones

Raspberry Ketone is a chemical from Red Raspberries. It may also be extracted from Kiwifruit, peaches, apple & other berries, as well as vegetables (such as Rhubarb). Such a ketone is also extracted from the bark of yew, maple and pine trees.

People often consume raspberry ketones orally for the purpose of losing weight. Its popularity started from the segment on the Dr. Oz television show during a segment called “Raspberry ketone: Miracle fat-burner in a bottle” in February 2012.

Raspberry Ketone is used in food items, cosmetics, and other manufactured products as either a fragrance or a flavoring agent. At times, people have used it to prevent hair loss. 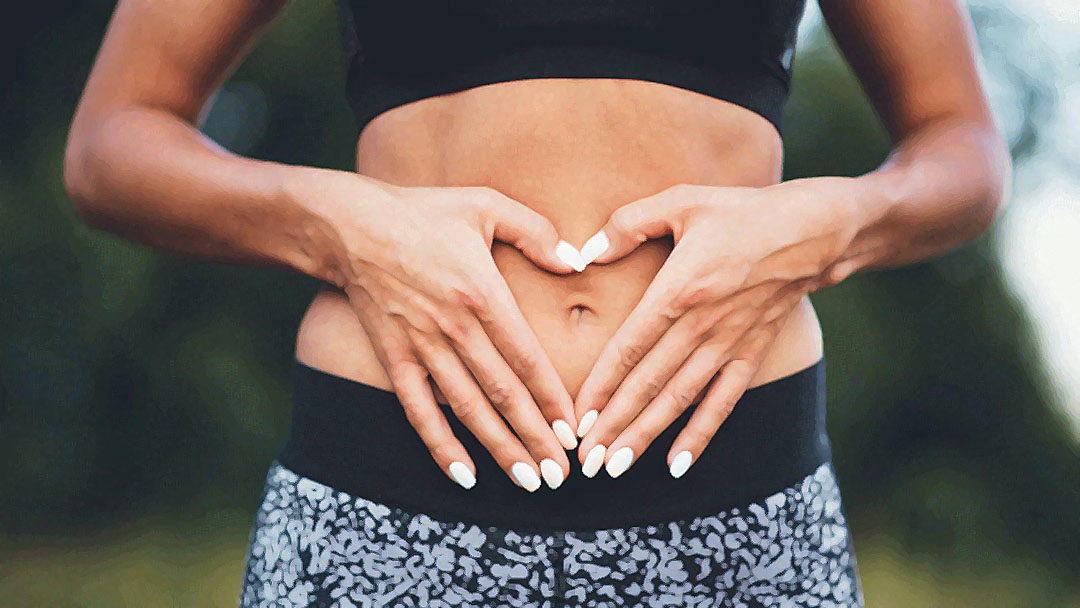 How does raspberry ketone work?

Raspberry ketone is a chemical from red raspberries that is thought to be helpful for losing weight. Some research in animals (and in test tube-based chemical tests) shows that it might increase a few measures of metabolism.

It also might affect a hormone in the human body known as adiponectin. This can increase the rate at which the body burns fat and reduce appetite. It is also, however, imperative to keep in mind that there isn’t any reliable scientific evidence about raspberry ketone helping improve weight loss when taken by people.

The uses and effectiveness of raspberry ketones

There is insufficient evidence of the effectiveness of raspberry ketones in many general cases of weight loss. It is however helpful in the following cases:

However, the effects of consuming raspberry ketone solely are unclear.

Side effects and safety warning of using Raspberry Ketone

Raspberry ketone is safe when it is orally consumed (taken by mouth). It should be used appropriately as part of a product containing other ingredients in the short-term.

Doses of 100- mg of a specific formulation containing raspberry ketone and other ingredients (including caffeine) has been tested safely twice daily for 8 weeks.

It is thereby possible that raspberry ketone might cause feelings of jitteriness, increased blood pressure or rapid heartbeat. In one report, a person who consumed a considerable amount of raspberry ketone described feelings of being shaky and a pounding heartbeat (palpitations).
Also read: Top 10 Best Artificial Intelligence Software

For women who are in pregnancy and are breastfeeding, it would be best for them to avoid consuming raspberry ketone. For those who are diabetic, Raspberry ketone might help them reduce their blood sugar levels. Theoretically speaking, it may cause a huge drop in people already taking medications for diabetes.
Also read: 7 Best Woocommerce Plugins to boost your Store you must know

The appropriate dose of raspberry ketone is dependent on several factors, like the user’s health, age, and other conditions. Currently, there is not much scientific information to determine an appropriate dosage range for Raspberry Ketone.

Keep in mind that natural products cannot be always safe, and dosages can be important. It is wise to follow relevant instructions on product labels and consult a pharmacist/physician/healthcare professional before using it. After reading raspberry ketone reviews, it is best to consult with a doctor before using it.

The fact that raspberry ketones resemble other stimulants suggests it has side effects. Without scientific evidence, no one knows what dosage of raspberry ketone supplements needs to be taken. Weight loss is a genuine desire and concern, and its best to talk to a doctor before using any such supplement.

I’m Muhammad Osama qualified professional with a ground-breaking experience in developing SEO campaigns, analytics, and monitoring the ranking in Google search pages. A clear communicator with an experience of digital marketing and improving the ranks of a brand within few months.