How To Use Pro Camera Mode On Android - The Next Tech

How to use Pro Camera Mode on Android

Today’s smartphone camera tech has become what was once unimaginable. With your phone camera you can even copy-paste handwritten notes using Google lens.

Photos captured by today’s smartphones have the capacity to beat even point-and-shoot digital cameras. Phones with up to 108 MP camera are available like the Motorola Edge Plus.

But you can capture amazing and bright photos by any smartphone camera using features like HDR, hybrid zoom and Night mode. Even then people buy DSLRs.

Well we know that DSLR cannot be completely beaten by a smartphone camera. But it can surely give a good competition to DSLRs. So here’s how to use Pro Camera Mode on your Android.

DSLRs give photographers freedom to control the exposure of a shot and many other features which all result in an amazing photograph.

Try it! Go to your camera app and take a look at your shooting modes. You’ll probably find ‘Pro’, ‘Expert’, ‘Manual’ mode or any other similarly named mode. 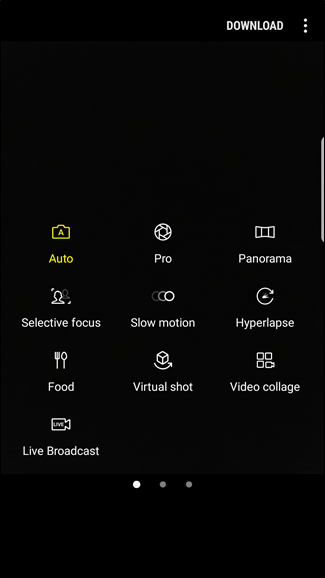 When you normally capture a photo with your android smartphone, its AI automatically modifies it to make it look good. But that doesn’t always work.

Sometimes the photo doesn’t look good at all. But the pro mode enables you to modify your photo rather than the AI.  You can yourself adjust shutter speed, ISO, white balance, etc which would really make your photos look professional.

Basics of the Pro Camera Mode 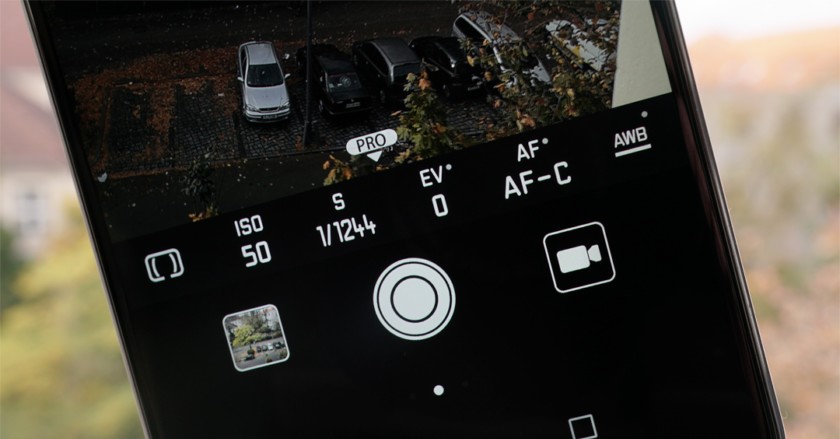 After entering into the pro mode, you will see a lot of buttons with some values. Those values will change as you move your device.

If you have used DSLR, then you would have seen a dial named ‘PASM’. It stands for Program Auto mode. When you enter the pro mode PASM is automatically enabled.

The values of  ISO, shutter speed and white balance are set automatically. Here you can directly click your photos. They are amazing too. They won’t be enhanced by AI and thus won’t be brightened with over-saturated colors.

Related- iPhone Photography Tips and Tricks.
Also read: How To Stream 👀 On Twitch? 5 Min. Getting Started Guide For Streamers, Gamers, and Fans!

If you want to capture a fast moving object, keep the shutter speed low. Here are an example of high and low shutter speed: 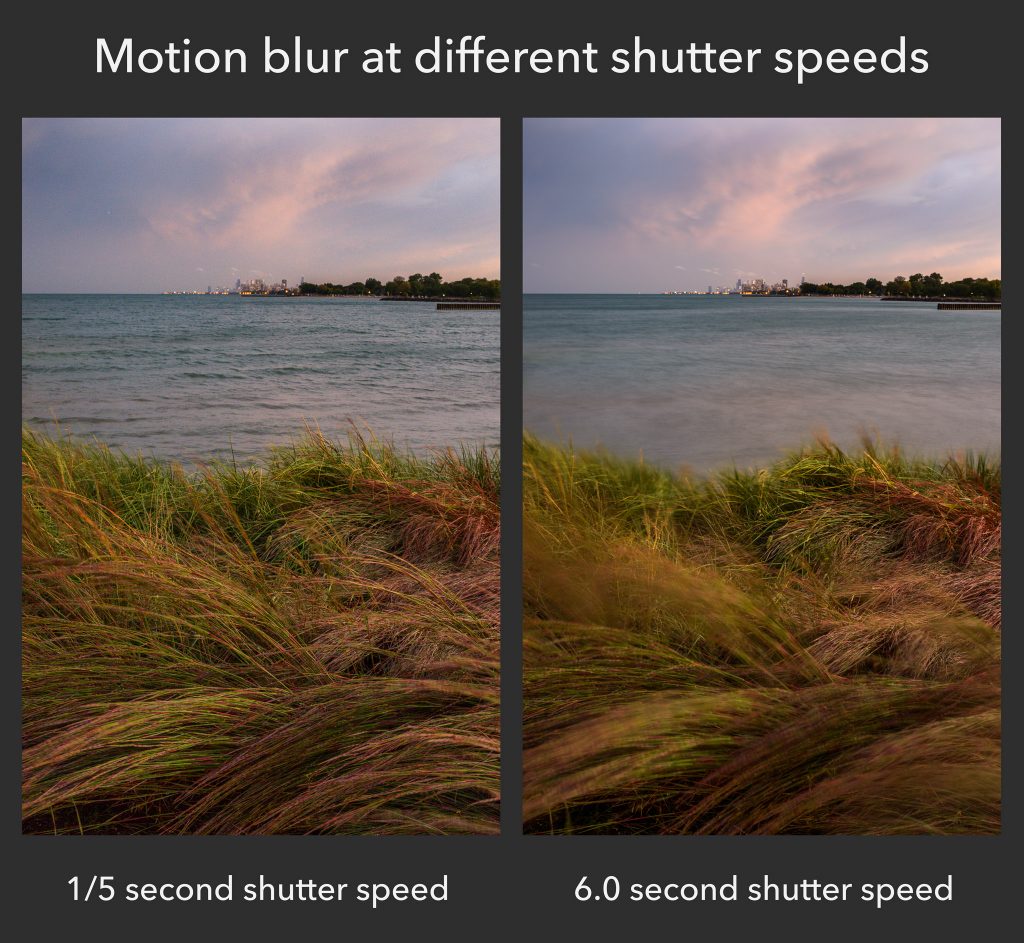 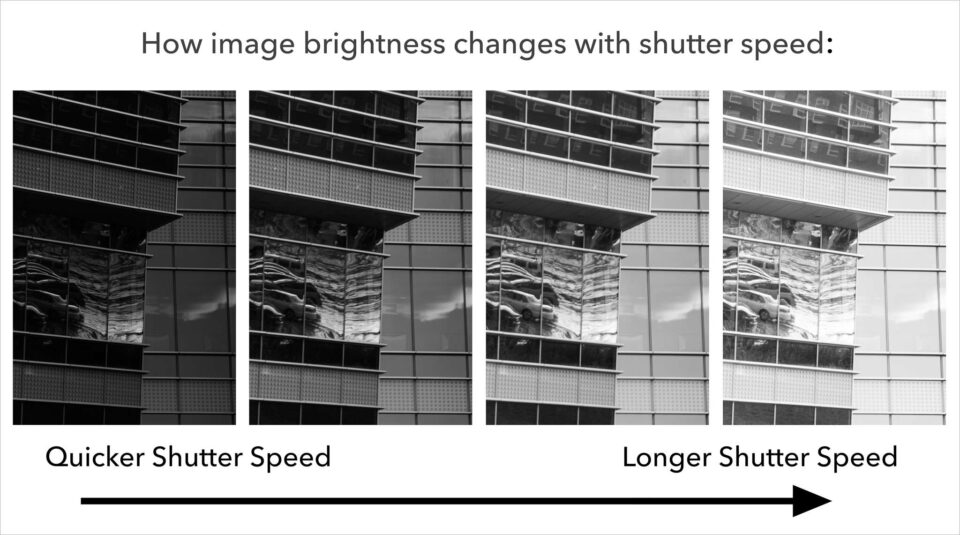 ISO is an important feature of the pro camera mode. ISO level is used to adjust your camera sensor’s sensitivity to light.

During daytime or in case of ample amount of light present, set ISO value low. On the other hand if it is dark or less light is present, set the ISO value to high. Due to this, photos in dark will as well be captured lit.

But the higher the ISO, the higher the noise disturbance. It affects the photo. Thus for low light photos, keep ISO on auto and keep the shutter speed high.

With light painting you can capture some fun photos. For using this mode, you will have to go in dark and move a bright object in a shape you want.

The final photo will be amazing as shown in the image. But for this you will need a tripod for your phone or any resting place where your phone can remain constant.

This is needed because this mode needs about 10 to 30 seconds to capture a photo. Also keep your ISO low, 100 if possible. 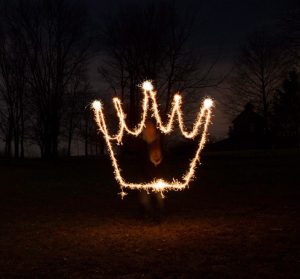 This feature is for people who like to edit their photos after clicking them. In this mode, the photo will be saved with RAW format rather than jpeg.

The photo size will be larger than jpeg. This is because jpeg photo is processed by the AI, but the RAW photo is completely unprocessed.

It has all the data the sensor captured, what you delete and what you keep is up to you. With RAW, you can edit the lighting, shadows, highlights and much more. This mostly isn’t possible on jpeg photos. 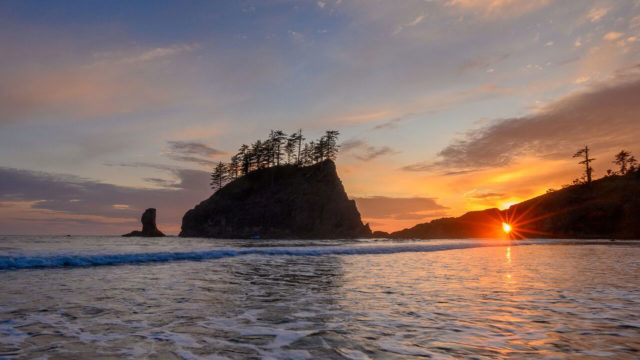 The white balance in photography is an essential parameter, because it defines the color tone of the shot.

You may have noticed some phones, like most Samsung phones  capture images in warmer hues  while others, like most Google Pixel phones captures images in cooler tone.

In practically any manual mode on a smartphone, you will have the choice to manually adjust the white balance from defaults like sunny, cloudy, incandescent, etc. to a color temperature, calculated in Kelvins.

Typically it is considered that 5,500 K to 5,700 K offer a neutral tone of colour. However, you may deliberately reduce it for a colder sound, or increase it for a cooler sound, depending on your preferences and the result you wish to obtain with your clip.

Other Settings of the Pro Camera Mode

Although we’ve discussed all the basics of using Pro mode to learn, there are a couple other items you’ll consider popular with most Android camera applications.

EV or exposure compensation is a simple way to render the picture brighter or darker, outside the settings you have already selected from the shutter and ISO buttons. It allows you to make accurate adjustments in the form of minor changes like +0.7 or -0.3.

Another feature that may affect how the final picture appears is the light metering. Usually, ‘frame average’ is the one to pick because it divides the whole frame into equal zones and adjusts the overall exposure based on its average.

By this way, you will get good target information in very light areas and some good amount of details as well.

Centre weighted’ metering will modify the exposure depending on what’s in the center of the frame, even though you’ve focused somewhere else.

Meanwhile, ‘Spot metering’ usually changes exposure depending on where the target box is positioned, regardless of the source of light surrounding it.

This last method is a good way of separating the focus from the rest of the scene to make sure it has the best exposure possible.

Having successful results from the ‘Pro’ function on every handset requires some time, but once you’re comfortable with the fundamentals, it’s not too difficult. So carry on, try it. You’ll be amazed at how much unrealized potential your stock camera app had.

technospots is online news site. Technospots an online platform where you can read & write the latest news.