PUBG VS TikTok - Which Side You Are? - The Next Tech

PUBG VS TikTok – Which Side You are? 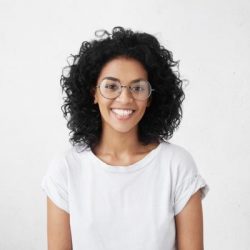 when it comes to gaming and entertainment applications, we believe that competition is a lot tougher.

Trends in mobile applications are ever-changing. It is a fact that when a new application is launched, many people download it to see its features and that if it suits their needs.

The latest trend of this generation is none other than a gaming application called Player Unknown’s Battlegrounds (PUBG) and TikTok, formerly known as musical.ly. These names must have ringed a bell, right?

The ultimate truth is, people are going crazy over these two applications. There are a large number of users on both of these mobile apps, and with the apps releasing regular updates, the user count is most likely to increase in the coming time.

PUBG and TikTok are two viral mobile applications that are entirely different from one another, yet they have thousands, or probably millions of people around the world hooked to them.

Not to mention the current situation of lockdown across the globe has given people more time to spend on their mobiles and these two applications.

As we already said that both of these mobile apps have entirely different structures, and they do not function similarly, so they cannot be compared to one another.

An Overview of TikTok

TikTok was previously known as musical.ly until a Chinese company known as ByteDance bought it. It is basically a social media platform where users create and share their videos for entertainment and fun.

TikTok is mainly being used by youngsters to display their talent and skills. It has allowed everyone to express themselves.

Users can create 15 to 60 seconds videos and share them with the TikTok community and even on other applications by an option given in the application. TikTok offers its user a customized feed that is named ‘For You,’ which is based on the preferences of users.

Tencent Games have published PUBG, and it is made available for both iOS and Android.

The game is based on a concept of ‘kill for survival.’ You enter the battlefield with nothing, and then you have to search for the weapon and other equipment that you will need for survival.

There are several modes to choose from, you select one and enter the match. You get on a plane that takes you to an island where you decide where you want to jump.

You enter houses and buildings to search for guns and kill the people you see until there is only one enemy left. The winner is rewarded with a popular tagline of PUBG, i.e., ‘Winner Winner, Chicken Dinner.’

PUBG has three modes of gameplay. Solo, Duo, and Squad. You can play alone, in a pair, or make a team of four. You can revive the teammates who have been knocked out by opponents, communicate with each other through voice chat option in the game. 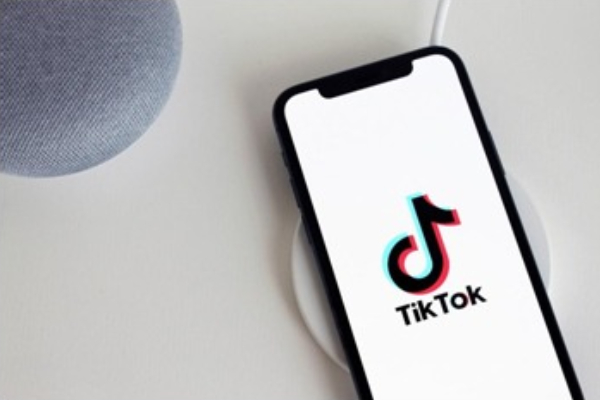 As the application has successfully gained users all around the world, developers of TikTok felt the need of making the application available in multiple languages to gain a huge user base. 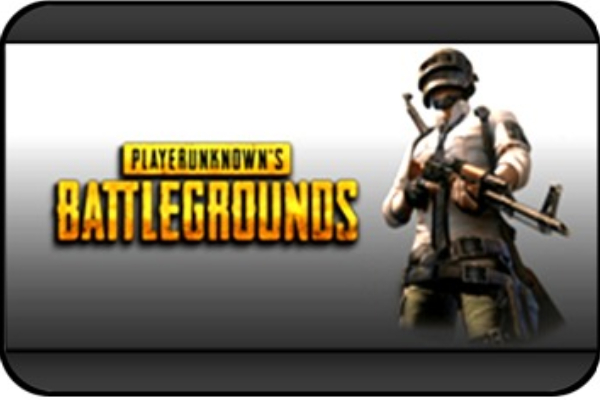 PUBG has many language options available. But those who find it hard to communicate with their teammates due to different language backgrounds can just communicate through instant messages that are available by default.

Such as when telling your teammates about the presence of an enemy, you can just send ‘enemies ahead.’ The voice chat option is what most players love about PUBG.

It allows you to communicate with your team in real-time without having your focus diverted from the gameplay.

Almost all devices support TikTok. It can be easily operated on any smartphone. The size of the application is 69 MB, and it is available to download on both Google and Apple’s app stores.

Whereas Player Unknown’s Battlegrounds (PUBG) requires certain software and hardware support in order to work properly. If your device does not meet its requirement, you are likely to face lagging issues, and there are chances that your devices will heat quickly.

You can also face issues if your device has a basic graphic support facility. The size of this is up to 2GB plus additional files such as maps etc. So, it is necessary to have a device that has approximately 3 to 4GB free space for your game to run smoothly.
Also read: Top 10 Trending Technologies You should know about it for Future Days

Are There Any Opportunities for Earning?

TikTok serves as a platform for people to show their skills and allow them to share it with the world. Many users from various countries have become famous for their work and have received appreciation.

This has paved the way for advertising companies to find fresh talent and developing businesses to promote their brand through such influencers.

People who have the greatest number of followers are usually approached by brands and companies to promote their products and services. They also get paid for doing publicity.

PUBG is entirely different from TikTok; however, when it comes to earning opportunities, PUBG has been providing people with great chances through domestically and internationally arranged tournaments.

The winners are awarded a large sum of money as prizes. Moreover, the live streaming of PUBG through YouTube is yet another way for them to generate revenue. Viewers watch the gameplay and give super chats and send donations.

Many channels show live streaming of PUBG, and a few of them are even earning in lacs per month. Some popular gaming channels are KrotenGaming and Dynamo Gaming.

Are There Any Health Risks Involved?

Making videos on TikTok or watching them will not put your health at risk. Still, too much of anything is dangerous. Getting addicted to anything can have negative effects on you and your daily life.

Considering the fact that people are creating more and more videos every day, it can be said that TikTok is becoming an addiction and can soon turn into something unhealthy.

A lot of screen time is bad for your eyes, especially when you are focusing on the screen to look for enemies or finding supplies. You are so much invested in the game that you do not want to look away from the screen, fearing that you would get shot by an opponent.

People are becoming addicted to this game. They are playing it all the time, in offices, bus stops, and wherever they find some time to spare, the first thing they do is pull out their phones and start playing. This is very much concerning as well as too risky for the health of the eyes.
Also read: How To Make 5K Dollars In A Month? 20+ Easy Ways To Make $5,000 Fast + Tips!

Many mobile applications have been in trend, but TikTok and PUBG are breaking records. Both of these applications are enjoying an increased number of users with each passing day.

The latest update of PUBG has grabbed the attention of more people, and with the start of Season 13, more people have started using the game.

Whereas TikTok remains the centre of attention and continues to offer its users with more options to make creative videos and allowing them to feel confident about themselves.

My name is Amaia Ayaan is a professional Digital Marketer & lead generate Specialist. I want to contribute a guest post for deposit photos my contributions cover all the latest developments and trends happening in the industry of Mobile Technology, their real-time impact and how it can be connected with the real-life situation to create awareness and educate readers around the world.

Want to download tiktok videos to your phone? Need an app that could help you..